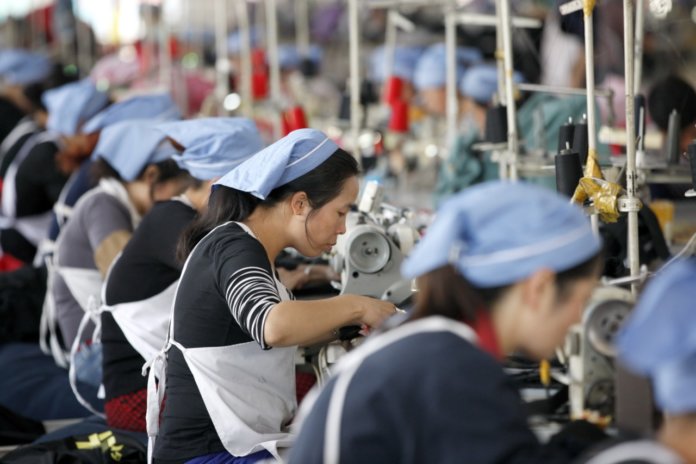 We started the last trading day of the year with data recorded by the National Bureau of Statistics of China. China Manufacturing Purchasing Managers’ Index (PMI) stood at 50.2 in December, according to data released by the NBSC. Besides, the Non-Manufacturing PMI declined slightly to 53.5.

In February, Manufacturing PMI in China, the second-largest economy in the world, fell to the lowest level in last 3 years. Later, we observed a permanent growth and the PMI was 49.3, the lowest level in the last 8 months. However, while various tax reductions made by the Chinese government supported the manufacturing sector, positive steps towards the U.S. – China trade deal created an optimistic perception on manufacturing managers.