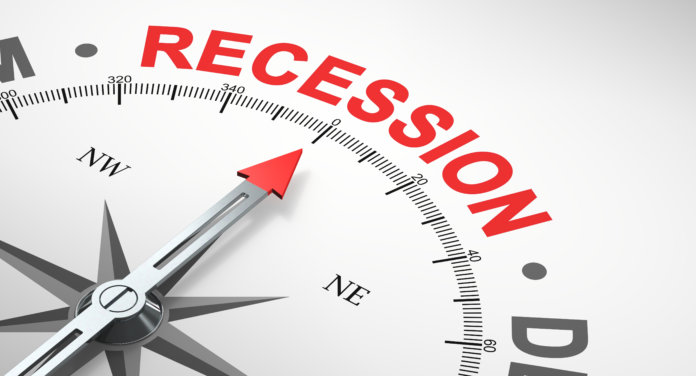 The Washington-based World Bank, which has 188 members, recently released its “A Decade After the Global Recession” book. Noting the global economic vulnerabilities, the World Bank claimed that emerging and developing economies are less prepared for this situation than at the time of the financial crisis of 2009 and have urgent needs to strengthen their defenses.

The Bank specified these countries as defenseless. “[These countries] generally are more vulnerable to external shocks, in part because of mounting debt, weakening demand for commodity exports, and slower underlying domestic growth.” “Vulnerabilities to external shocks have grown, including through higher debt and weaker fiscal positions, accompanied by diminished long-term growth prospects, undermining the effectiveness of a possible response to the next downturn. […] window of opportunity for rebuilding resilience before the next downturn materializes may be narrowing.”

Having lowered its global growth projection to 2.6% in June, the World Bank also stated in an assessment that growth this year was set to be below forecast, along with a broader weakness in trade and industrial activity.