The first six months of the year was quite calm for ECB, yet in the second half of the year, ECB faced many challenges.

Compared to the previous year, inflation rates followed a relatively good course in the first half of 2019. However, data after April showed that the boom in Euro area economy lost its momentum. While the annual inflation rate announced in April was 1.7 percent, it fell to 0.7 percent in October, causing great concerns in the ECB. 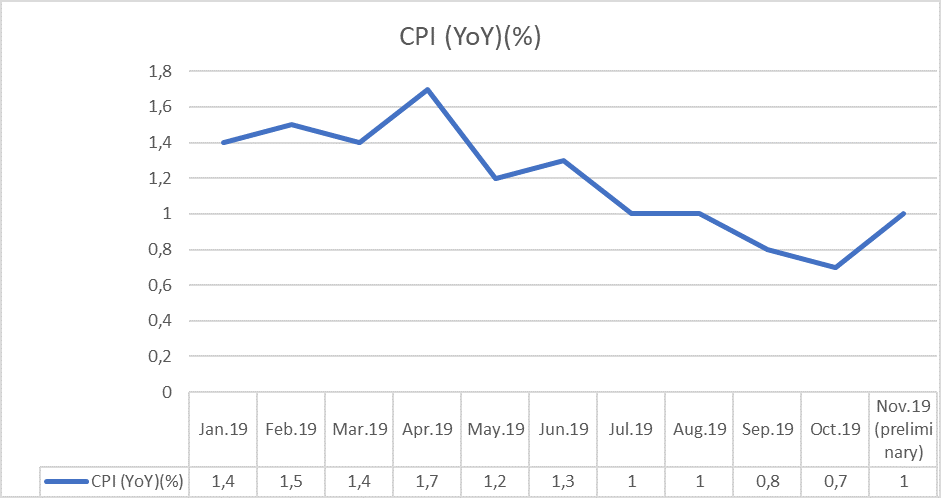 The weakness of the Euro economy was due to many factors affecting global markets. The severe contraction in the automotive sector in the area led to the decline in Germany’s export figures, weak domestic demand, political uncertainties and great concerns. In addition, a ‘no deal’ Brexit option emerged. In the global conjuncture, the U.S. – China trade war and recession concerns caused ECB to change its monetary policy decisions towards the end of the year.

The European Central Bank (ECB) did not change the interest rates as it was mentioned that the data and global conjuncture in the first half of the year could balance the current monetary policy decisions. In this period, deposit facility rate was stable at -0.4. Also, the benchmark interest rate and marginal lending facility were not changed and stayed at 0 and 0.25 respectively.

The global risks increased with the second half of the year and caused the ECB’s current loose monetary policy stance to deepen. In addition to weak macroeconomic indicators, trade uncertainties and recession concerns caused by the unlikely Brexit prospects increased further, particularly with the contraction of the German economy in the second quarter

The first response to global risks during this period came from the FED. In its monetary policy meeting held in July, FED cut interest rates by 25 basis points and called this action a correction in the medium term. FED’s dovish signals for meetings after July reflected on the next meeting of the ECB. 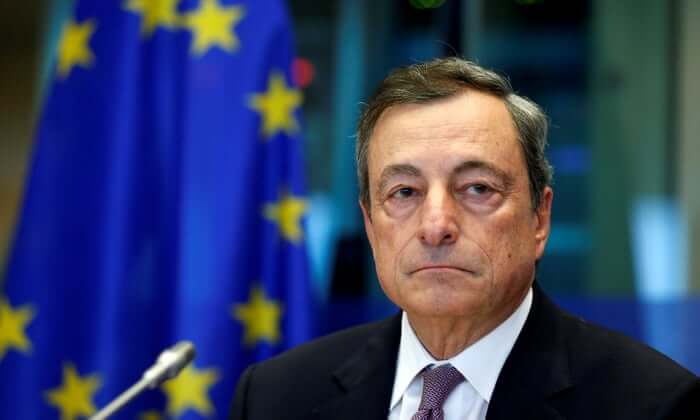 Unlike the FED, the ECB did not change its monetary policy decisions at the July meeting. Former ECB President Mario Draghi, after the meeting, said that significant monetary stimulus is needed. With Draghi’s verbal guidance, the markets expected a 10bps rate cut in deposit rates for September.

At the meeting held in September, the ECB responded to market expectations, changing deposit rates by 10 basis points and lowering deposit rates from -0.40 percent to -0.50 percent. After a long break, the Bank did not change the benchmark and marginal lending rates. In addition, ECB launched an asset purchase program, which markets are eagerly awaited. The ECB announced at its meeting in September that it would launch a 20 billion-euro bond-buying program, which will be effective as of November 1. While the members agreed on the interest rate decision taken, they experienced a disagreement about the asset purchase program.

The ECB did not change its monetary policy interest rates as a result of the meeting in November due to the decrease in tension of the U.S. – China trade relations and postponement of unclear Brexit concerns. In their views on the inflation outlook, the members argued that they were close enough to the targeted 2 percent rate and stated that they will follow the reflections of the actions taken on the data of the next period. 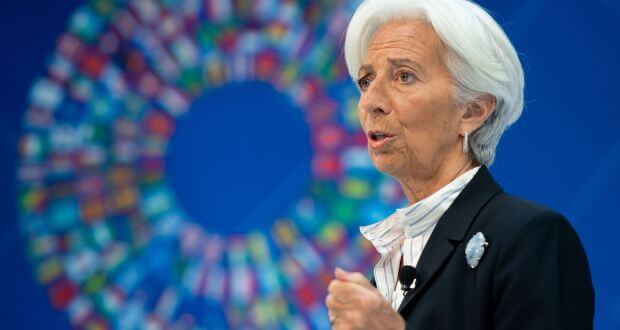 For these reasons, the new ECB President Lagarde may need more time to increase her communication skills with the markets. On the other side, her political experience may help her to prevent recent disagreements among ECB members and help the Board to make healthier decisions.

Although Christine Lagarde emphasized that ECB’s monetary policy strategies should be changed in its previous statements, we expect Lagarde to maintain its “wait-and-see” stance for a while in line with the current economic data and the expectations of 2020 economic outlook in global markets.