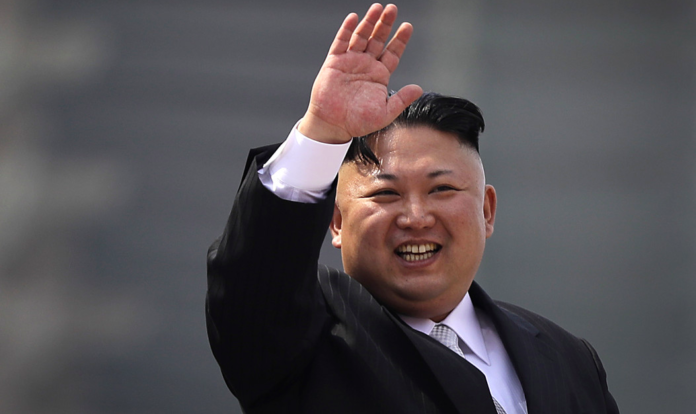 Governments are increasing their efforts to alleviate the socio-economic lockdown measures they have put in place in response to the coronavirus pandemic, as the number of daily cases and deaths continues, especially in Italy, to gradually decrease.

On Tuesday, the French and Spanish governments are expected to announce their detailed plans and decisions on the issue. UK Prime Minister Boris Johnson, who survived the coronavirus following a long treatment, returns on Monday to lead his cabinet.

Switzerland will ease some of the restrictions this week, allowing medical clinics, hairdressers, and cosmetic salons to reopen. In the US, some politicians are calling for a return to normal. The governor of Georgia has given permission to beauty and tattoo parlors to work again.

The Bank of Japan (BoJ) meets on Monday. The bank will hold its meeting this time for one day.

The bank is not expected to change its short-term policy rate from -0.10%. However, economists expect BoJ to increase asset purchases for the second month to ease the corporate finance burden.

The Federal Reserve will hold a routine interest rate-setting meeting on Tuesday and Wednesday. At its last meeting, the Fed said it would keep interest rates at 0.00–0.25 percent until it was “confident that the economy has weathered recent events.” It is therefore fair to say that the odds are unlikely to change this time.

Investors will look at what parts of the economy the Fed thinks still have deficiencies, even if trade conditions have stabilized overall. In the American mainstream, there are expectations that the Fed will more aggressively intervene in the $4 trillion municipal bond market from which states and cities can receive money, or give more support to the credit markets, especially for high-yield borrowers.

The bank also alleviated last week the constraints that collateral banks could bring in exchange for liquidity and announced that it would now accept corporate bonds that have lost the highest-quality credit ratings.

No change in rates is expected from the bank.

However, many economists expect the ECB to further increase its bond-purchase scale. ECB President Christine Lagarde is likely to renew her call for eurozone governments to spend more to start their economies, as she has done since the start of her tenure.

The questions surrounding North Korean leader Kim Jong-un’s health or where he is alive or not will remain in the focus of the Asian and gold markets.

The US army commanders said they were acting on the assumption that Kim was alive and in control of the regime.

Another issue to be watched geopolitically is the US-Iranian tension, which heated up again last week with a war of words. The US President Donald Trump has ordered the US navy to fire and destroy Iranian navy ships if they harass.