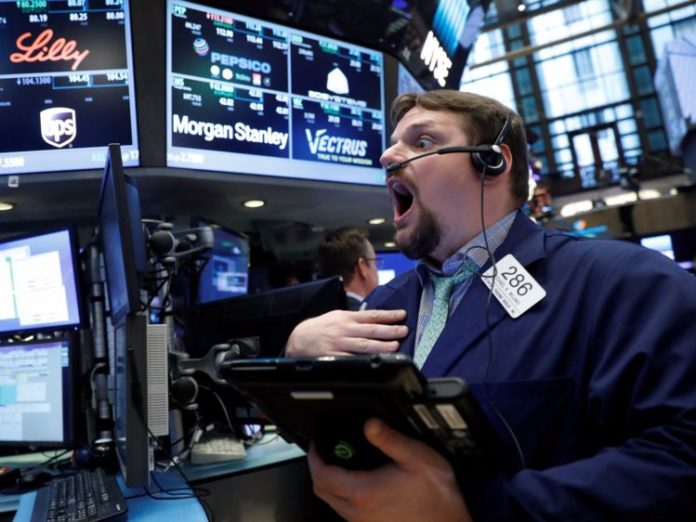 Oil prices dropped Thursday amid fears of an economic slowdown in 2019 globally and an unending supply glut. American crude production came at a record level of 11.7 million barrels per day (bpd) in the last quarter of 2018, making the US the world’s largest oil producer. Russian output stood at a record of over 11 million bpd in the same period.

A flash crash for major currencies in the Asian trade as the US Dollar tumbled down to 104.96 Yen, with Euro losing more than 150 pips, the lowest they experienced during intra-day trade since March last year. Other currencies against the Yen were no exception. The Aussie dollar fell more than 2 percent to 74.50 Yen. Investors and market-watchers alike can best describe the “flash crash” in major currencies against the Yen as primarily technical, not fundamental.

Although the Yen frenzy began when Apple CEO Tim Cook warned shareholders of cuts in revenue for the first quarter of the year. And the fact that Japan was on holiday as global slowdown concerns rose pushed the Yen up.

In the US, the fear-mongering news from Apple hit the stocks on Wall Street as well. Dow Jones Industrial Average futures suffered more than 300 points at the Thursday opening. S&P 500 and Nasdaq both declined at least 1 percent.

US President Donald Trump and Congressional Democratic leaders could not reach an agreement over to end the partial government shutdown as the latter continued to deny the President the funds he asks for the building of a wall along with Mexico border.

The UK’s departure from the European Union poses a huge risk, German Economy Minister Peter Altmaier said in a Thursday interview. But, he said, domestic demand was still helping the growth of the German economy.

Meanwhile, in London, opposition Labour Party leader Jeremy Corbyn ignored fresh calls from within his ranks to back the Brexit deal. He said Prime Minister Theresa May must return to Brussels to bring back a new, acceptable deal.