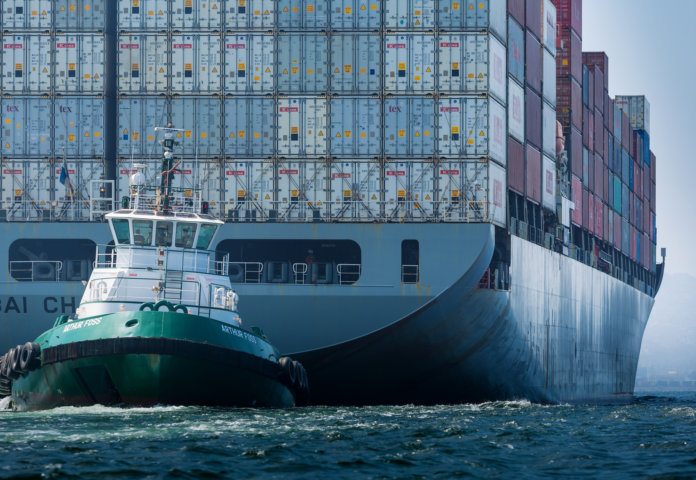 The most recent data released Friday showed that consumers in the second-largest economy of the world cannot get over their cautiousness about coronavirus as the factory sector is losing its recovery momentum.

A series of disappointing economic indicators fueled retreats in Asian markets on Friday, raising concerns about the vulnerability of China’s exit from coronavirus restrictions.

July data from the National Bureau of Statistics showed that weaker-than-expected industrial output growth as a decline in retail sales entered the seventh month in a row year-on-year.

China’s industrial output increased by 4.8% in July compared to the previous year in line with the growth in June but was smaller than the forecast 5.1% increase.

Senior US and Chinese trade officials are preparing for an important meeting on Saturday when they will review their relations and discuss the Phase-1 trade agreement.

Current and former government officials and trade experts in both countries say that the Phase-1 agreement, signed in January, is the only area where the world’s two largest economies still cooperate, after nearly two years of tit-for-tat tariffs and angry rhetoric.

The Trump administration has imposed sanctions on companies and individuals linked to security repression and human rights in Hong Kong, decided to ban the Chinese TikTok application, punished Chinese academics, and closed Beijing’s consulate in Houston in recent months.

In response, Beijing closed the US consulate in Chengdu and imposed sanctions on some members of the Congress.

US officials say the Phase-1 trade deal is intact, despite growing conflict rhetoric.

“They have said they intend to implement the plan and we are engaged with them,” White House economic adviser Larry Kudlow said Thursday. “We have big differences with China on other matters, but regarding the Phase 1 trade deal, we are engaging.”

China’s agricultural imports from the US fell far behind the 50% increase required to reach the 2020 target of $36.5 billion, and even below 2017 levels. Beijing purchased only 5% of the energy products needed to meet its first-year target of $ 25.3 billion under Phase-1.

How to close or explain this gap will be the biggest challenge for US Trade Representative (USTR) Robert Lighthizer and Chinese Deputy Premier Liu He during Saturday’s video call.

Claire Reade, a former USTR official and senior researcher at the Center for Strategic and International Studies, said the deal provides some gradual progress for US firms looking to access the lucrative Chinese market.

The Eurozone’s trade surplus with the rest of the world jumped to 21.2 billion euros in June, as the bloc’s decline in imports of goods outstripped the decline in exports amid a global collapse in trade due to the Covid-19 outbreak.

Eurostat, the European Union statistics agency, said that in the period between April and June, eurozone employment fell by 2.8% from the previous quarter, the sharpest since the recovery began in 1995.

The agency also confirmed the second-quarter record decline in the bloc’s gross domestic product, down by 12.1% from the first quarter of the year. On an annual basis, this figure came in line with the estimates and previous data, with a decrease of 15.0%.

Eurostat said on Friday that the trade surplus in June was higher than recorded a year ago when the bloc had a positive balance of 19.4 billion euros. The readings also significantly exceeded market expectations of an excess of 12.6 billion euros.

Consumers in the US spent less than expected in July as the states stalled their efforts to reopen their economies.

While there was a boom in retail sales in the previous month, an increase of 1.2% was recorded in July against the expectations of 1.9%.

Core retail sales, on the other hand, increased by 1.9% on a monthly basis in July versus a forecast of 1.3%. A jump of 8.3% was recorded the previous month.