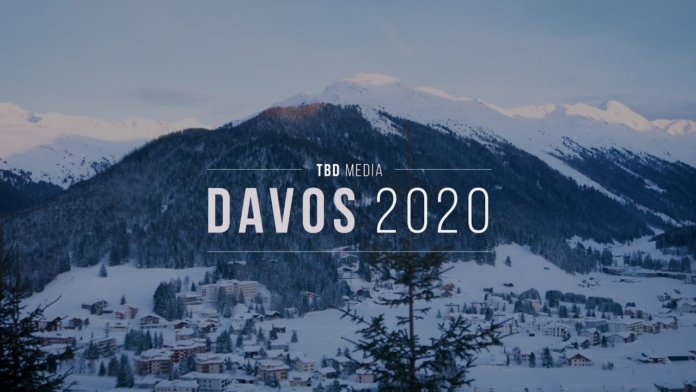 Markets worldwide will be watching the World Economic Forum in Switzerland’s Davos where leading political and central bank figures will gather, tune into economic data flow from Europe and Britain, and keep attention turned to the military-geopolitical developments in the Middle East and North Africa.

PBoC: First, the Central Bank of China (PBoC) will hold its first policy meeting of the year on Monday. Although PBoC is not expected to change the lowest loan interest rate, a step for further stimulus to support risky assets is among the cards.

According to an official statement Sunday, the bank already pumped 200 billion yuan (about $29.03 billion), with a 14-day reverse repo and 2.65 interest rate into the financial system. PBOC aims to keep liquidity in the banking system at a reasonable level before the Spring Festival that begins on Friday.

BoJ: The Central Bank of Japan (BoJ) will also hold its year’s first monetary policy meeting on Tuesday. BoJ is not expected to change its monetary stance, including THE current stimulus settings and the already negative interest rates.

BoC: Later on Wednesday, we will be hearing from the Central Bank of Canada (BoC). The BoC is expected to keep the borrowing costs at the highest level among developed economies. The bank’s outgoing governor Stephen Poloz will hold a press conference following the decision.

ECB: The European Central Bank (ECB) will hold its first 2020 meeting on Thursday. This meeting may determine the tone of monetary policy for the rest of the year.

The newly-appointed ECB President Christine Lagarde will launch her program for reviewing the monetary policy strategy. The strategy review may be Lagarde’s first step into policies distinct from those of her predecessor Mario Draghi.

The annual World Economic Forum (Wef) summit begins Switzerland’s Davos on Monday with the participation of the world’s leading political and economic leaders.

The Sino-US trade war, other international trade conflicts, recently heightened Iran-US tensions in the Middle East, unconventional monetary policies such as negative interest rates and man-made climate change will be among the topics discussed.

US President Donald Trump will be at the Wef along with his Trade Representative Robert Lighthizer and Secretary of Commerce Wilbur Ross.

Leading policymakers such as BoJ chair Haruhiko Kuroda and ECB President Lagarde will also make appearances at the Wef.

The Case Against Meng

The Chinese controversial technology giant Huawei’s chief financial officer (CFO), Meng Wanzhou, will appear at a BC court in Vancouver, Canada on Monday. 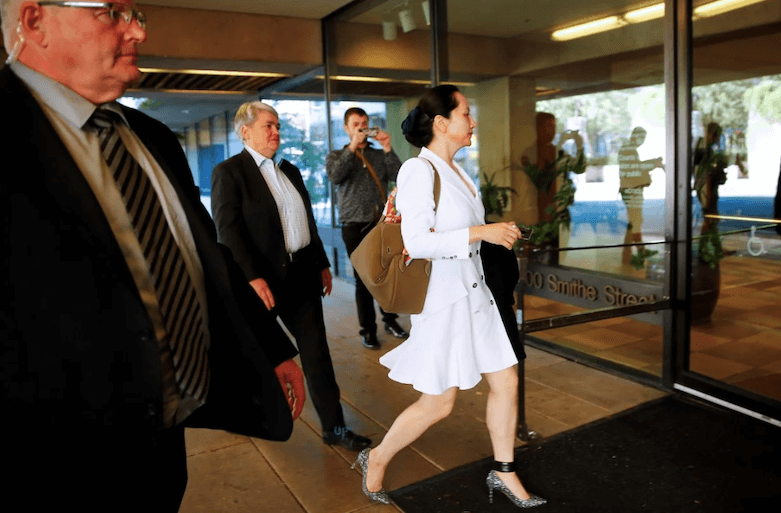 Canada’s December 2018 arrest and subsequent house detention of Meng at the behest of Washington became a thorny issue between the world’s two top economies as the Sino-US trade talks went on last year.

The Vancouver court will have to decide whether the charges by the US Department of Justice against Meng, constitute crime also in Canada. The US accuses Huawei and Meng of violating sanctions against Iran and demands her extradition from Canada.

Washington has increased pressure on its allies, including the EU and the UK, to not allow Huawei’s building of their 5G networks on the ground the tech company is spying for the Chinese Communist Party.

Iraq: Anti-government and anti-Iranian protests in Iraq continue in the capital, Baghdad and other southern cities such as Najaf as security forces sometimes apply lethal force on demonstrators.

Iran and its Shiite militia proxies continue to reposition their military and rhetorical posture against the American forces and allies stationed in the Middle East after both sides returned from the brink of what could become a catastrophic war in the wake of Trump’s killing of the Iranian General Qassem Soleimani.

Oil and gas markets will be following developments in conflict-ridden Libya although the warring sides and their foreign patrons led by Turkey and Russia along with other major powers agreed on the need for a ceasefire and more dialogue at a Berlin conference on Sunday.

Oil production facilities in Libya’s southwestern al-Sharara and al-Feel and the al-Wafaa gas pipeline were shut down by armed local tribes.

NK: According to reports by the Seoul-based NK news, North Korea’s foreign minister has been dismissed. Pyongyang has not yet officially announced who was appointed to replace Ri. After Trump killed the Iranian general Soleimani, an even more defensive and, if necessary, aggressive attitude can be expected Kim Jong-un’s totalitarian regime as it seeks nuclear talks with Washington.