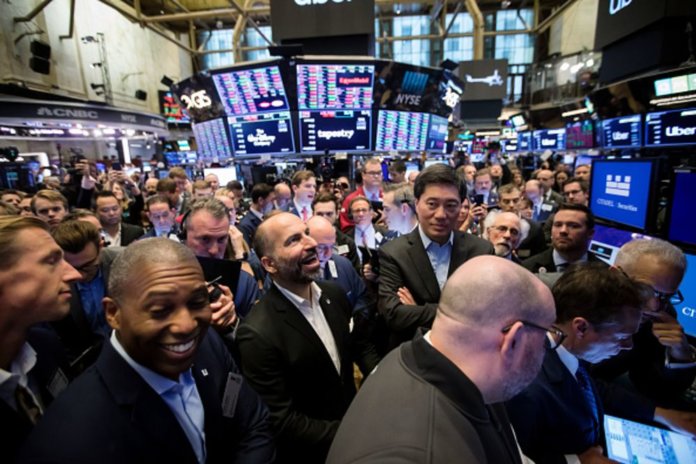 The Bank of England (BoE) is meeting on Thursday to decide on its benchmark interest rate as the United Kingdom prepares to head for the ballot box next month.

Under the stern leadership of Governor Mark Carney, the BoE is almost certainly going to keep its key interest rate at 0.75 percent as the Brexit uncertainty now compounded with the December 12 elections cloud the economy’s future. British growth figures have been hit by the unresolved Brexit dilemma but Carney et al are intent on continuing to pursue their wait-and-see strategy for some time to come into next year.

Reserve Bank of Australia (RbA) is also convening, but earlier than the BoE, on Tuesday. The RbA is highly likely to keep its interest rate at the current low of 0.75% this time around, after three consecutive cuts of 25 basis points during the summer.

The southwestern European nation of Spain is heading to the polls again this coming Sunday after the Socialist Prime Minister Pedro Sanchez failed to form a government in the wake of the snap elections earlier in April.

Opinion polls have so far suggested that the impasse may not be broken, as Sanchez’s Socialist Workers’ Party (PSOE) may fail to again to get enough seats to form a government on its own. Sanchez has little hope of building up a coalition, too, as Catalan separatist parties have increasingly been alienated by the years-long jail times handed down to their leaders and government forces’ use of violence directed at protestors demonstrating against the Spanish state.

Eurozone finance ministers are gathering for a summit in Brussels on Thursday. The ministers are to discuss the trade tensions, potential US tariffs on EU goods and Germany’s recommendation to include Isabel Schnabel as a member of the European Central Bank’s (ECB) governing board.

China’s President Xi Jinping is set to give a speech on Tuesday on the first day of the China International Import Expo in Shanghai. The expo is held from November 5–10 as the world’s second-largest economy hopes to attract international businesses and investments amid the trade war with the United States.