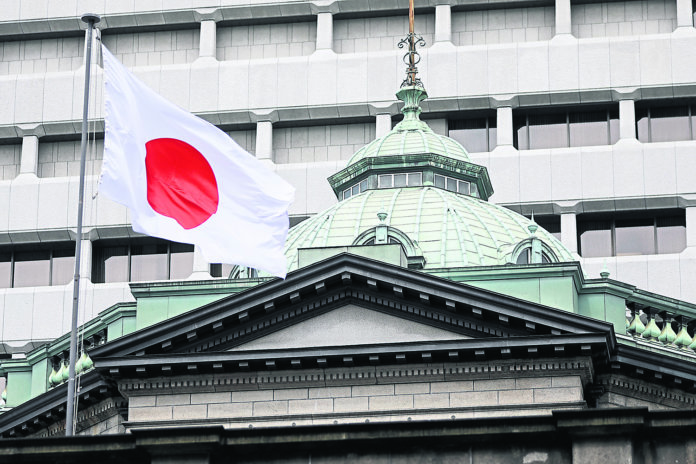 The Bank of Japan (BoJ) announced its decision after a 2-day monetary policy meeting. According to the decision of policymakers with 7 votes to 2, the Bank did not change the benchmark interest rate and left it at minus 0.1 percent. Maintaining its commitment to keep its 10-year bond yield at 0 percent, the Bank continued its annual 80 trillion yen bond buying program.

Governor Haruhiko Kuroda, at the press conference, said that there were downside risks due to overseas factors, but these risks decreased slightly with the trade agreement between the USA and China. Underlining that maintaining the inflation target in the long term supports the stabilization of the rate. He further added, “We should pay attention to the side effects caused by the monetary policy. Currently, the benefits provided by our current monetary policy outweigh the costs arising from this. When we look at it, we do not see a change in the price trend. It is moving towards our target of 2 percent. Growth will contribute to inflation with a delay for a while, but strong relaxation policies will continue in line with the price target. Therefore, it is early to regulate the monetary policy stance right now. we do not hesitate “.