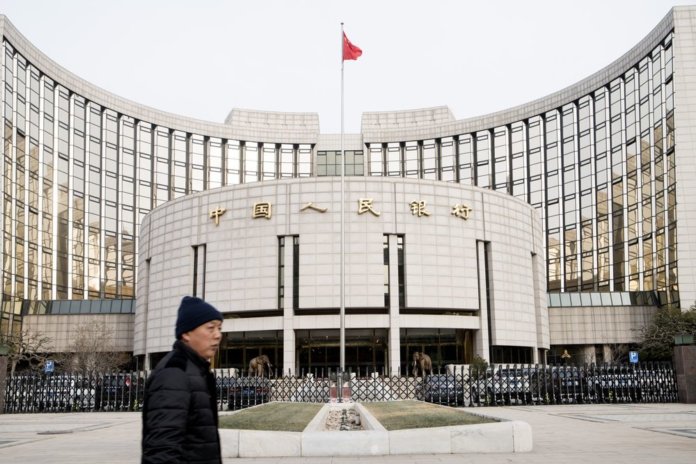 With a large consensus that the United Kingdom’s divorce from the European Union will not happen on October 31, the EU leaders are expected on Monday to announce another three-month delay to Brexit.

Politico reported that France which was resisting another Brexit extension came onboard over the weekend.

Meanwhile, UK Prime Minister Boris Johnson is looking forward to bringing the challenge of an early general election to the Parliament. Only Liberal Democrats and Scottish National Party have expressed support for snap elections. Arlene Foster, the leader of Northern Ireland’s pro-British Democratic Unionist Party (DUP), told the Financial Times that her party that is backing the minority Conservative party opposed Johnson’s call. Labour is yet to clarify its position.

The US Trade Representative’s office said on Friday that talks with China were “close to finalizing” the so-called Phase-1 agreement to bring an end to the trade war. In a statement issued after phone calls with Chinese negotiators, the USTR said talks would continue.

“They made headway on specific issues and the two sides are close to finalizing some sections of the agreement. Discussions will go on continuously at the deputy level, and the principals will have another call in the near future,” it read. On Saturday, China’s Ministry of Commerce declared that “technical consultations” on some parts of the agreement were completed.

Chinese industrial profits continued to shrink as the economy slows down and factory deflation grows bigger. Industrial profits fell by 5.3% last month, according to data released on Sunday by the National Bureau of Statistics.

Li Wei, head of the People’s Bank of China’s technology department, told a forum in Shanghai on Monday that commercial banks should increase their application of blockchain technology to catch up with digital finance.

The PBC call for the adoption of blockchain follows Chinese President Xi Jinping’s last week’s call on state institutions, including the central bank to step up the development of blockchain technology.