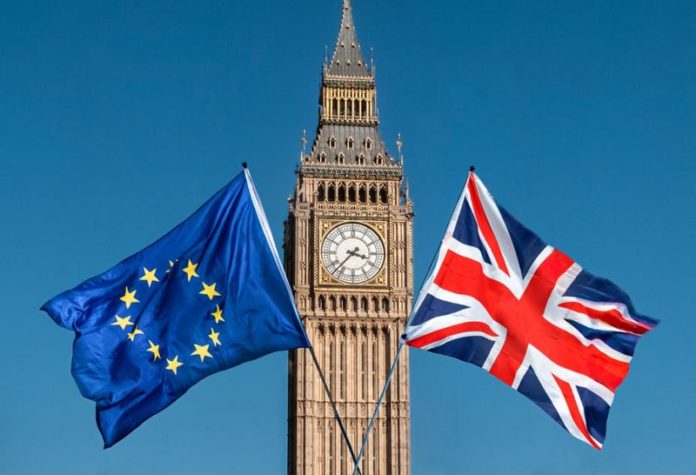 Today is a monumentally consequential day for the United Kingdom whose House of the Commons is poised to vote on the Brexit deal Prime Minister Theresa May signed with European Union leaders to plan the country’s departure from the bloc.

For weeks leading up to this moment, almost all odds have seemed to be against the deal and PM who may have to relinquish or be forced out of power if the Parliament doesn’t give the deal a pass.

It now seems all too certain that she will lose, but the question is how bad.

Chinese authorities have signaled a stimulus program to strengthen its shrinking economy and reverse the effects of the trade war with the US. The Communist regime’s the National Development and Reform Commission (NDRC) said in a statement that China’s economy will make “a good start” in the first quarter of this year.

Beijing will put measures meant to monitor its economic situation and improve its “reserve” of economic policies. The country’s central bank separately said that it will keep its monetary policy neither too tight nor too loose.

The US began sending crude oil to China for the first time since September in yet another move by Beijing that it will import American production as the trade talks go on.

The US government shutdown, already the longest in history, is entering its fourth week with no possibility of a deal between President Donald Trump and the Congressional Democrats in sight.

Trump continued rants about the need for a border wall on Twitter as even some Republicans urged him to re-open the government whose shutdown has now started to affect the aviation industry awaiting route permissions.

In Europe, markets will have an ear on a speech by ECB’s President Mario Draghi who is coming to his term’s end after ending the years-long quantitative easing program and receiving praise for being the man who “saved” Euro.