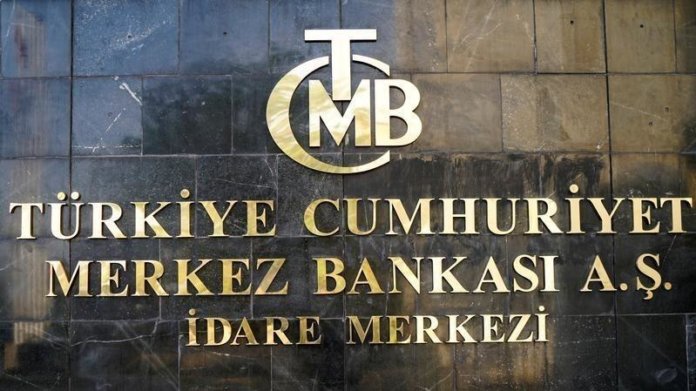 The Monetary Policy Committee (MPC) will hold 12 meetings in 2020. It is also stated that monetary policy decisions are taken based on inflation expectations, pricing behavior and all other factors affecting inflation. Accordingly, the Bank suggested that inflation target is kept at 5% as it was agreed with the government. Along the disinflation path drawn in the October 2019 Inflation Report, the first objective is to bring down inflation to single digits, and then gradually reduce inflation further to stabilize it around 5%

“Open Letter” will be submitted to the government

Exchange rates are not used as a policy tool

The CBRT stated that they will continue to implement a floating exchange rate regime and that it has no nominal or real exchange rate target. It was further suggested that exchange rates are not used as a policy tool. However, considering the deviation of exchange rates significantly from economic fundamentals, exchange rate movements’ permanent effects on price stability or potential for risking the financial stability, the CBRT will not remain indifferent to these developments and respond with the instruments at its disposal.

The CBRT stated that it will continue to use the one-week repo rate as its main policy tool in 2020 and that it will take steps to support the effectiveness of the monetary policy. The report further explained that in order to enhance the efficiency and stability of the money markets, it was also pointed out that the liquidity level in the market and the distribution of liquidity in the banking system will also be taken into consideration when outlining the framework of liquidity management.