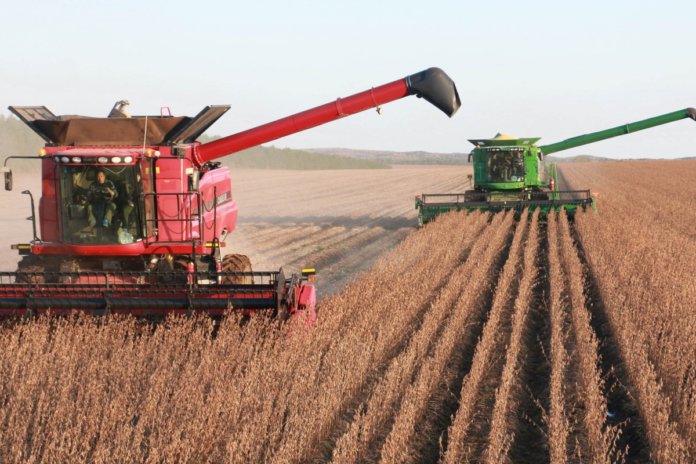 Data showed China made new purchases of US agricultural products. US Department of Agriculture (USDA) reported. China last week bought 60K tonnes of wheat, 50K tonnes of sorghum, 1.4K tonnes and about 71,2K tonnes of soybeans. Those small amount of US products are maybe the last sales to China amid trade tensions between Beijing and Washington.

The UK is fast preparing for a post-Brexit scenario with no deal. Trade Secretary Liz Truss met with U.S. Secretary of Commerce Wilbur Ross on Thursday to discuss freeports and a trade deal with Washington in order to bypass adverse effects of a potential crashout from the EU.

PM Boris said he and the Parliament should deliver Brexit when asked if he would think of resignation. MPs “have already voted to do when triggering Article 50 … is honour the mandate of the people and leave the EU on October 31.”

US President Donald Trump on Thursday once again attacked the strength of the US dollar and aimed at the Federal Reserve for keeping interest rates high. Trump said the rates were harming American producers.

“The Fed’s high interest rate level, in comparison to other countries, is keeping the dollar high, making it more difficult for our great manufacturers like Caterpillar, Boeing, John Deere, our car companies, & others, to compete on a level playing field,” Trump wrote on Twitter