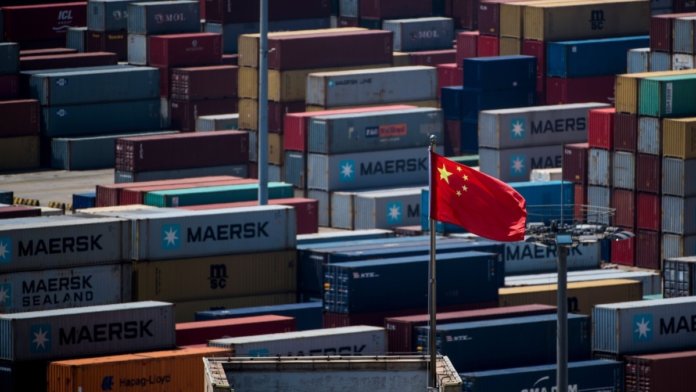 China’s economic growth has fallen to its weakest level in the last 30 years in 2019 due to the much-damaging trade war with the United States.

China’s last year gross domestic production came at 6.1% in line with the expectations. Although it remained within global standards and the government’s target range, the figure was the weakest growth on record since 1990. In the fourth quarter, the Chinese GDP grew by 6.0% compared to the previous year and remained stable compared to the third quarter. This was also the weakest quarterly growth in the last thirty years.

Data released on Friday requires Beijing to further stimulate this year in an effort to boost falling investments and demand. Chinese Prime Minister Li Keqiang said that the government will go for massive tax cuts in 2020, according to remarks carried by the state TV.

Chinese industrial production in December was 5.9% on an annual basis and exceeded the previous 6.2%.

US stocks continued to climb all-time highs in the wake of the signing of a Phase-1 trade agreement with China on Thursday.

Ayatollah Ali Khamenei, the Supreme Leader of Iran’s Islamic regime, said during a Friday prayer sermon in capital Tehran that the regime’s missile attacks on US targets in Iraq were “slapping on the face a world power” they demonstrated God’s support on behalf of Iran.

“The fact that Iran is slapping such a power in the world shows God’s hand,” Khamenei said.

The US news network CNN reported that 11 American soldiers were wounded during the Iranian missile attack last week on Iraq’s al-Assad airbase.

The Pentagon had previously said that the 16 missiles fired by Iran caused no casualties.

US President Donald Trump officially nominated Judy Shelton and Christopher Waller to the Fed’s board of governors. The duo needs Senate approval to start working.

Shelton is an economic adviser to Trump, a proponent of returning to the gold standard, and one of the harshest critics of Fed policies. Waller is the vice-chair and research director at the Federal Reserve Bank of St. Louis.