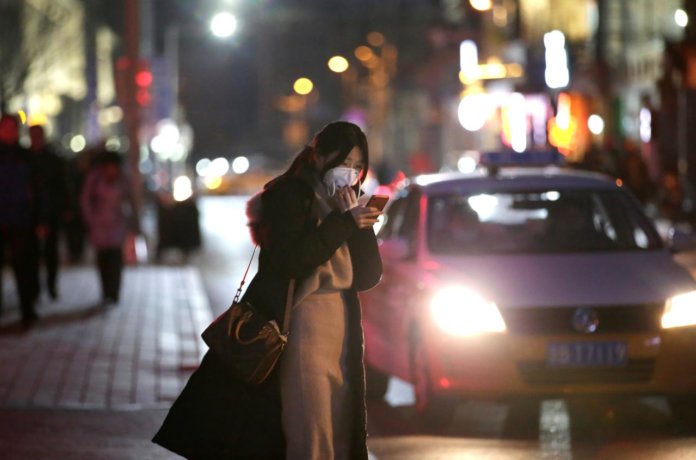 Coronavirus outbreak, which began in Wuhan, China, and the world continue to worry. At least 17 people have died and 600 others have been confirmed to be infected by the virus.

Wuhan has now been fully locked down to prevent the virus from spreading to other cities. The US, UK, and Australia have started screenings at airports. The World Health Organization (WHO) is yet to decide whether the virus will be a worldwide public emergency situation.

Comparing Coronavirus with Severe Acute Respiratory Syndrome (SARS), which killed almost 500 people between November 2002 and July 2003, let’s take a quick look at the then GDP growth in China. According to IATA, in 2003, the Hong Kong economy shrank by 2.5% and China’s GDP declined by 1.0%. Canada, Taiwan, Singapore, and the US were among other countries affected by SARS.

Another economic briefing by IATA estimated that world gross domestic product suffered a 0.1% hit due to the outbreak. When we look at the consumer spending figures released by the Refinitiv Datastream, we see that retail sales figures in China showed a marked decline.

“People didn’t take public transport, stayed away from work, stayed away from shops, restaurants, cinemas, conferences, etc. The impact from the disease was massive on the economy, but almost all of it indirect, due to the precautionary behavior of the population,” ING Asia Pacific’s chief economist Carnell stated then.

In another example of a disease outbreak, we can take look at the Ebola case in Liberia case. Liberia’s GDP growth declined by 8 percentage points from 2013 to 2014 during the recent Ebola outbreak, according to a report published by David E. Bloom, Daniel Cadarette, and JP Sevilla under IMF.

“I’m no doctor, but I do think I understand human nature well enough to realize the potential for another economic hit to growth from this source,” Carnell said.

Asian Development Bank, on the other hand, states that SARS did not affect economies for more than a few quarters and the most affected countries started to recover after the outbreak ended in 2003.

Coronavirus continues to raise questions all around the world. Due to the New Year Holiday in China, it may continue to spread within China as tens of millions of people travel domestically and abroad. Thus, the major point is whether the virus turns from an outbreak to an epidemic. If it becomes an epidemic, it is very likely that Hong Kong, whose economy has already been struggling with anti-government protests for months, will suffer even more. Chinese GDP and equities may also receive significant damage from the spread of the virus.