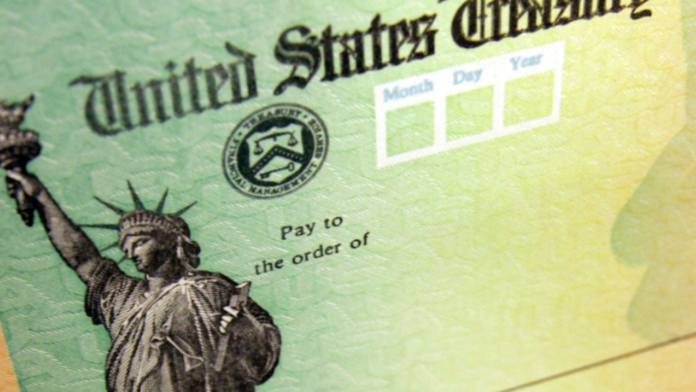 As the coronavirus outbreak hit production, supply chains, demand, and business cycle globally and with Opec and its allies failing to agree to further supply cuts, oil prices on Monday saw their biggest daily losses since the 1991 Gulf War.

Stocks Wade in the Bear Market

In Europe, stocks woke up to a sharp drop in oil prices, fears of global stagnation and the quarantine of 16 million people in northern Italy due to the coronavirus outbreak. Due to the losses of energy companies, the Euro-STOXX 600 index decreased by 7 percent, as FTSE dropped by 6 percent and Dax lost 9 percent.

In Japan, Nikkei fell by 5.1%, and Australia’s energy-sensitive stock market lost 7.3%, recording its biggest losses since the 2008 Great Recession.

The Expectation of a New Interest Rate Cut

The US 10-year treasury note yields fell below 0.5 percent for the first time in history, seeing 0.4624.

Investors now hope that at its next meeting on March 18, the US Federal Reserve cut another 75 basis points in interest rates.

Mass Quarantine Preparation in the USA

Anthony Fauci, head of the US National Institutes of Health said n an interview with NBC television’s Meet the Press that Americans should prepare themselves for community quarantines, as the number of infection cases in the country reached 550 and deaths reached 22.

Fear of Recession in Japan

Japan’s growth contracted more than expected in the fourth quarter, while the fears of recession grew.

The country’s gross domestic product GDP performed worse than expected in the fourth quarter as it fell by 1.8 percent.

On an annual basis, the Japanese economy grew by -7.1% in the fourth quarter.