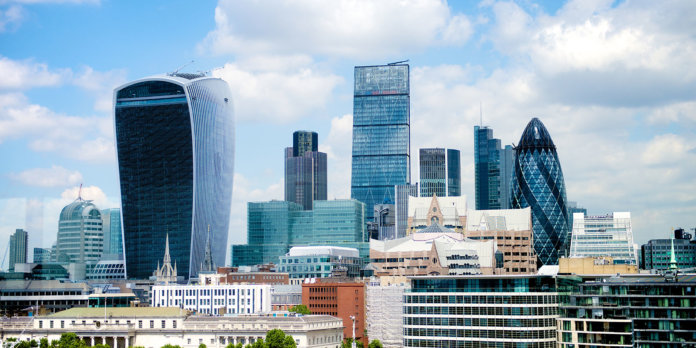 The UK has told the European Union that it must make significant concessions to break the stalemate during their upcoming weekend trade talks to give some clarity to the finale of the five-year Brexit crisis.

What happened? Meeting in Brussels at a Wednesday dinner, Prime Minister Boris Johnson and European Commission President Ursula von der Leyen were unable to overcome three deep disputes between the two sides, including fisheries, ironically enough the duo enjoyed turbot fish, and instead pledged to work by the end of the weekend to sign a new trade agreement.

British Foreign Secretary Dominic Raab told public broadcaster BBC TV on Thursday that there was still space to continue the conversation, but the key points of difference remained in place.

The main points of contention: While the EU and the Kingdom agreed not to violate the Northern Ireland Protocol, fishery rights, equal playing field, and governance issues are still far from finding a solution 21 days before the Brexit transition period ends.

At its policy meeting today, the European Central Bank (ECB) announced new stimulus measures to support an even longer recovery for the currency block hit by the Covid19 recession.

The Bank kept its commitment to keep the interest rates in the negative territory for a long time so that the governments and companies of the block member economies can survive the biggest recession in the living memory.

“Incoming data and our staff projections suggest a more pronounced near-term impact of the pandemic on the economy and a more protracted weakness in inflation than previously envisaged,” Lagarde told a news conference.

The UK’s economic recovery came to a near halt in October.

Official data released on Thursday show that the economy is losing momentum in much of the UK as the government prevented citizens from socializing in bars and restaurants, ahead of a wider four-week partial anti-Covid19 pandemic lockdown across the UK in November.

The figures: After expanding 1.1% in September, it fell only 0.4% in October. Thus, the Office of National Statistics (ONS) recorded the weakest growth since production fell in April during the first Covid19 socio-economic lockdown.

Government estimates do not expect the economy to return to pre-Covid volume until the end of 2022.

Bottom line: With the limited introduction of the Pfizer-BioNtech COVID vaccine with the approval of the British health authorities, consumer spending for 2021, other activity, and the prospects for a recovery in GDP have increased.

But many businesses and manufacturers are facing new challenges stemming from the end of the Brexit transition on January 1, with or without an agreement, such as trade restrictions with the European Union which are set to come into force.