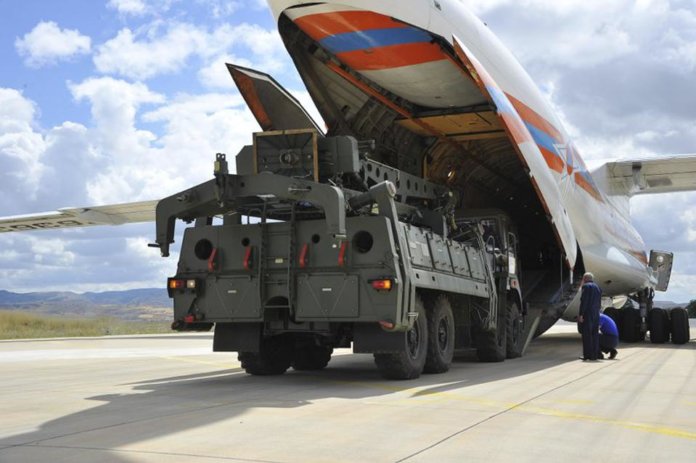 A deadlock over a much-needed stimulus package in Europe is finally over.

Following the coronavirus outbreak, European Union countries agreed to collect 750 billion euros from public markets in July and use this money to support the economic recovery in the 27-member region.

What was the problem? The former iron curtain countries of Hungary and Poland vetoed the fund over conditioning the payments to countries with their conformity to European values ​​(also known as the rule of law mechanism).

Background: Hungarian and Polish leaders gave up their veto at the EU summit, which started yesterday and continues today. Both countries with conservative Christian governments have been under investigation for years by the EU for allegedly crushing press freedom and interfering in the appointment of high-level judges.

Tired of Brexit yet? We are not. Here’s more on that

As the UK breaks up with the EU, the clock for them to find a trade agreement for their future relationship is ticking towards the last minute.

British public broadcaster BBC reported that Prime Minister Boris Johnson warned Thursday and again on Friday the public and businesses of the “strong possibility” of an outcome without an agreement with the EU.

European Commission President Ursula von der Leyen, too, stressed that recent talks in Brussels to try to reach an agreement until Sunday could result in a no-deal situation.

Be warned: Brexit trade talks this weekend may collapse or succeed, triggering large-scale movements in the pound in either direction.

The challenge in sterling this time around, according to US financial network Bloomberg, is the weakening of liquidity in both the spot and volatility markets before the weekend.

US to sanction Turkey

A new phase is about to begin in the tense relations between Ankara and its Western allies.

The United States is ready to impose sanctions on Turkey, a member of the NATO alliance that bought Russian S400 air defense systems.

Citing sources familiar with the matter, the Financial Times reported that the Trump administration was planning to act against Turkey as early as Friday.

Prime Turkish targets? Reuters wires, citing Washington sources, that the US sanctions will hit the Presidency of Defense Industries (SSB) and its head Ismail Demir.

One of the people familiar with the US plan said while the Trump administration was about to enforce 5 of the 12 CAATSA sanctions it was trying to contain the fierce anger towards Turkey’s President Erdogan in the Congress and to avoid further damage to the deep-rooted American-Turkish military relations.

German federal ministers and state leaders said on Friday that Germany, Europe’s largest economy, would need to introduce stricter coronavirus restrictions before Christmas in its challenge to contain the Covid19 epidemic.

Interior Minister Horst Seehofer said that Germany needed a serious lockdown before Christmas if it wanted to slow the epidemic, while the country’s health and economy ministers also stated that existing measures should be extended.

“This would lead to restrictions similar in many ways to those that were imposed earlier in the year,” Economy Minister Peter Altmaier said at the virtual event.

Currently: The country, also the facto leader of the EU, has been under a partial socio-economic lockdown for six weeks with bars and restaurants forced to close, but shops and schools are allowed to operate subject to various restrictions.

Bottom line: Germany has been more successful than many European countries in containing the epidemic in the first wave in March and April and managing the damage to its economy, but is now struggling to push back the second wave.