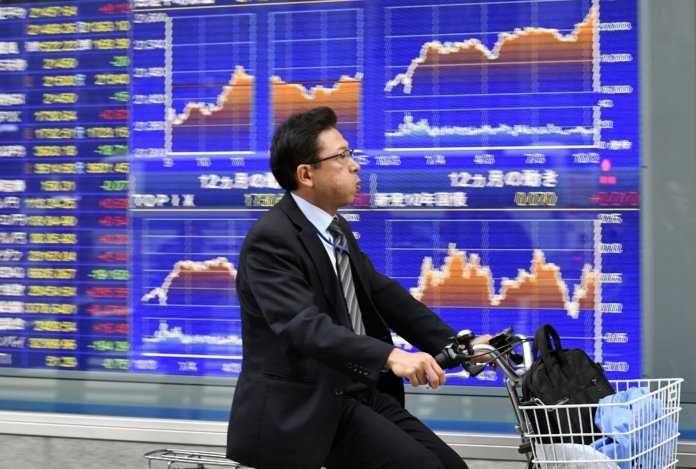 United Kingdom’s Chancellor of the Exchequer Sajid Javid appointed Andrew Bailey as the next governor of the Bank of England (BoE) on Friday.

From FCA to BoE

Bailey, 60, is chief executive of the Financial Conduct Authority (FCA) and set to move on to his new job in March 2020. Javid said Bailey will take over from the current BoE governor, the Canadian, Mark Carney on March 16 and serve a full eight-year term.

The US House of Representatives overwhelmingly and with bipartisan support approved the US-Mexico-Canada free trade deal on Thursday. The deal called USMCA includes tougher labor rules and regulates an annual trade flow worth $1.2 trillion between the three North American nations.

The deal will now have to be approved by the Republican-dominated Senate as well where it already has wide backing.

Consumer confidence in the UK rose to -11 in December from the -14 figure the previous month, according to the research firm GfK. British consumer and business confidence thus reached its highest in five months in the wake of Prime Minister Borish Johnson’s astounding Conservative victory over the hardcore Socialist Jeremy Corbyn’s Labour Party.

In the foreign exchange markets, revived fears of a hard Brexit over Johnson’s pledge to shorten the transition period are weighing on the Cable as the pound loses earlier steam.

Trump administration’s special envoy for North Korea, Stephen Biegun, was in Beijing on Friday meeting with Chinese officials after his talks in Seoul and Tokyo for discussions about Korean denuclearization with his counterparts.

North Korean dictator Kim Jong Un has given Washington a deadline until the year’s end to come up with new proposals about North Korea’s nuclear weapons or risk new tensions as he stated it was up to the US to choose what “Christmas gift” it wants.

Japan’s Ministry of Finance said on Friday that the Abe government approved a record-high spending budget worth 102.7 trillion yen ($939 billion) for the upcoming fiscal year that is set to begin in April 2020.