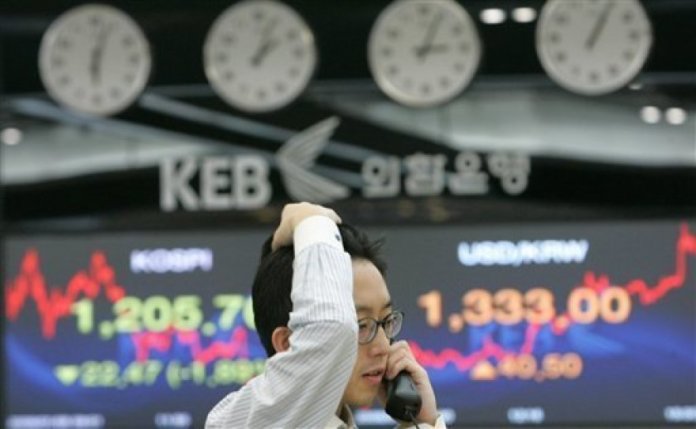 China is set lower tariffs on certain products in 2020 as Beijing hopes to increase imports it needs such as pork products due to a slowing economy, the trade war with the US and African swine flu.

China will first lower tariffs on the most-favored-nations for more than 850 products, the finance ministry said on Monday, according to the Communist regime’s Global Times. GT said that would come even if the US did not sign the so-called Phase-1 trade deal.

The world’s second-largest economy’s industrial output is, meanwhile, expected to have grown around 5.6% in 2019, the Ministry of Industry and Information Technology said on Monday.

Photographs and video released by the US Department of Defense on Sunday showed South Korean and Amerıcan special forces conducting drills to simulate infiltration into an enemy facility. The release of November drill comes amid rising tensions with North Korea as Pyongyang threatens the US with a ‘Christmas gift.’

New York Times reported on Sunday that US military and intelligence officers were expecting an imminent intercontinental ballistic missile launch by North Korea.

South Korean President Moon Jae-in who met with his Chinese counterpart Xi Jinping in Beijing said on Monday that a flare-up of tensions was not beneficial for North Korea.

Starting the secondary circuit is not in violation of the 2015 nuclear deal with world powers but it has the potential to increase animosity with the US.

European Central Bank (ECB) governing council member Klaas Knot said in an interview printed on Monday that low-interest rates in the Eurozone could remain for years but warned that the bank’s ultra-loose monetary policy could become counterproductive.

“I do not have a crystal ball, but I cannot rule out that the current low-interest-rate environment could last another five years. This worries me because temporarily low-interest rates are something quite different from persistently low-interest rates,” Knot told Dutch newspaper De Volkskrant.