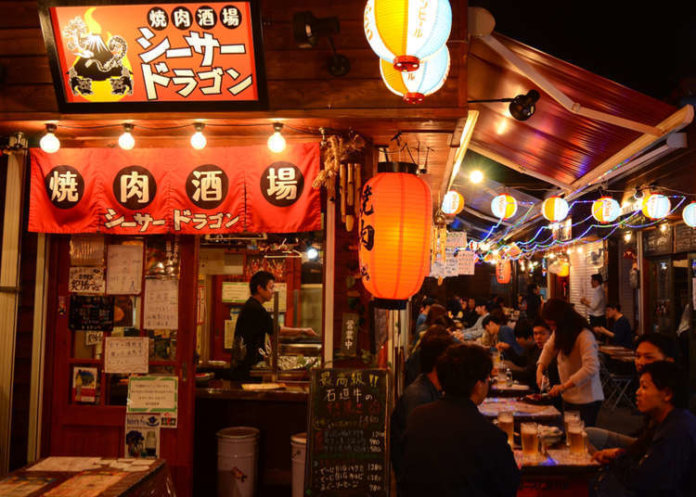 The NHK notification on mobile application and website said the missile fell to northern Pacific waters off the coast of Hokkaido archipelago. The broadcaster issued an apology and explained that the erroneously sent news piece was part of a media training.

Gold prices were shot up from 1509 to 1513.90 after the news. North Korea’s dictator Kim Jong Un gave the US until the year’s end to come up with new concessions in denuclearization talks or receive a surprise ‘Christmas gift.’

European Commission President Ursula von der Leyen said in a Friday-published interview with the French newspaper Les Echos that the European Union may have to extend the deadline for talks over a new trade deal with the UK.

“It would be reasonable to evaluate the situation mid-year and then, if necessary, agree on extending the transition period,” she said. Britain’s prime minister Boris Johnson has stated that December 2020 is the deadline for coming up with a new trade deal with Brussels.

Chinese industrial firms’ profits increased at their fastest in eight months in November. Industrial profits rose by 5.4% from a year earlier to 593.9 billion yuan ($84.93 billion), data released on Friday by the National Bureau of Statistics (NBS) showed. The figure was in contrast to the 9.9% drop in October.

Industrial output in Japan fell for the second straight month in November. Data by the cabinet office showed that factory production dropped by 0.9% from the previous month. The decline was slower than the 1.4% expectation of fall in a Reuters forecast.

The seasonally adjusted unemployment rate in Japan dropped to 2.2% in November from 2.4% in the previous month, data from the Ministry of Internal Affairs and Communications showed. The figure was in contrast to the market forecast and the previous month’s rate of 2.4%.