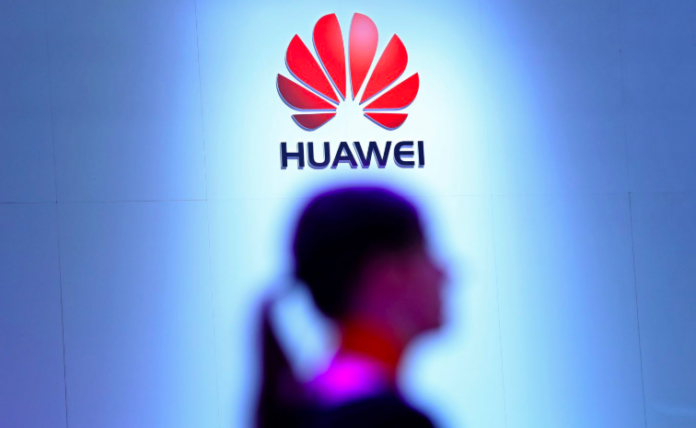 The Chinese technology giants Huawei announced on Thursday that it launched a legal challenge against the US Federal Communications Commission (FCC) after the governmental body designated firm as a national security threat to and banned it from acquiring a government subsidy program.

The conflict over Huawei and ZTE remains a crucial front in the protracted Sino-US trade war.

US President Donald Trump told the media on Wednesday that trade talks with China were going “very well,” after he spooked the markets earlier with comments that he might have to wait until after the 2020 US presidential election.

“Discussions are going very well and we’ll see what happens,” Trump said before leaving the NATO summit in London.

OPEC members are meeting among themselves on Thursday to discuss deepening and extending supply cuts to balance oil prices. The cartel is considering an additional 400K bpd to the current cut policy of 1,2 milllion bpd and extending it well into 2020.

Opec and its allies led by Russia will sit down on Friday.

The US Energy Information Administration said on Wednesday that crude stockpiles fell by 4.9 million barrels last week. The figure was almost 2.5 times higher than the forecasts, leading to a surge in prices.

Bank of Japan (BoJ) member Yutaka Harada said on Thursday he did not see any need for the central bank to complement a fresh stimulus plan by the government of Prime Minister Shinzo Abe.