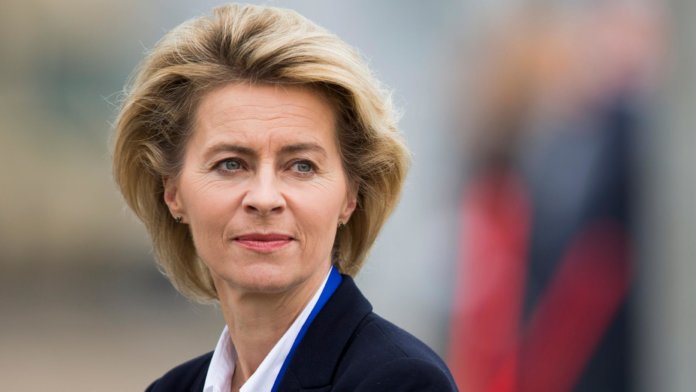 EU leaders will meet in Brussels on Thursday and Friday to discuss key issues for the bloc as the 2021–2027 budget’s 1.8 trillion euro bailout package, together with the rule of law crisis, the adoption of the 2030 climate targets, and the Brexit trade talks approaching midnight.

Poland and Hungary’s objections to tying the budget to the rule of law increase the tension between the member states and overshadows a show of the EU’s commitment to the new emission targets at the international level.

Last Friday, EU budget commissioner Johannes Hanes confirmed to Warsaw and Budapest that commission lawyers have found possible ways to overcome their objections, and warned Brussels could remove them from the rescue fund.

French President Emmanuel Macron has been accused by British authorities of making new demands while the Brexit talks are about to potentially end.

Macron has more to gain or lose than his counterparts in other EU capitals when it comes to fisheries, one of the three most thorny issues in Brexit negotiations. The fishing districts and towns in the northwest of France have historically been a notably strong and organized voting bloc that governments in Paris have felt obliged to please.

Apart from France, European Commission President Ursula von der Leyen also has to deal with other disgruntled governments, including the Netherlands, Denmark, Belgium, Spain, and Italy.

von der Leyen will again hold a phone conversation with UK Prime Minister Boris Johnson on Monday evening again as an intervention by leaders into the negotiations.

The US Food and Drug Administration (FDA) is meeting on December 10 to decide on an emergency use permit for a vaccine developed by a German-American private sector partnership against Covid19.

It is not known exactly how many days the discussions will take by the independent experts advisory board of the FDA and when the permit will be released.

The EU health regulator is not expected to begin discussing vaccination leave before the end of the month.

In the UK, the National Health Service (NHS) will be busy preparing for distributing the German BioNTech and US Pfizer vaccine. Britain’s Drug and Healthcare Products Regulatory Agency approved the coronavirus vaccine last Wednesday.

When the European Central Bank (ECB) board meets on Thursday for the last monetary policy of the year, it is preparing to add another € 500 billion to the € 1.35 trillion emergency asset purchase program.

The ECB said in October it would “readjust” all its monetary instruments. Recently, ECB chief economist Lane hinted that the bank is preparing to inject more monetary stimulus into the Eurozone’s weakening economy, citing worrying signals of tightening financial conditions for banks and small businesses.

Markets seem to rely on the ECB’s power to keep the problem of yield curves on the sidelines for a while, but not too much on the bank’s ability to limit the inflation rate below 2 percent.

The Bank of Canada (BoC) meets on December 9 to discuss its overnight interest rate and monetary support programs for the economy.

BoC is expected to keep the interest rate at 0.25%.

A bipartisan group of senators, known as the Stimulus Gang in the US, will announce a bill on an offer of the additional fiscal stimulus of about $900 billion to accelerate aid to the economy at risk of further stagnation or collapse due to the record increase in coronavirus cases.

The Senators’ proposal is seen as an important preliminary measure against the economic emergency with increasing cases. Although it remains a lot short of what President-Elect Joe Biden and other democratic leaders would like to see, Trump and other Republicans are speaking positively of the negotiations.

We might hear even more positive news from Washington in this post-election aid package talks held throughout the week.