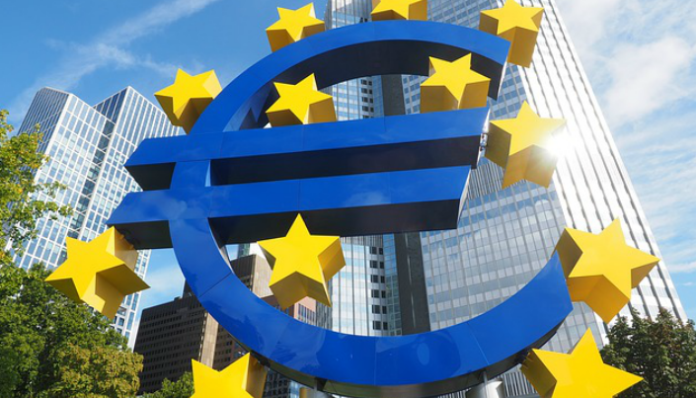 Germany is the most powerful country in the Euro area. According to the preliminary data, The German economy increased 0.1 percent in the third quarter of 2019 and the recession risk declined. In addition, the unexpected increase in the preliminary inflation data published on Friday shows that the “wait-and-see” policy implemented by ECB in the last monetary policy meeting was a sound decision.

Germany manufacturing PMIs, which have been gradually decreasing since January 2018, reached the 10-year-low in October 2019. The manufacturing PMI data had followed a downward trend due to the Brexit uncertainty and the downturn in the automotive sector and located below 50-threshold. However, it has been in a recovery period since October.

If the recent upward momentum in German manufacturing sector continues, it will be possible to see the positive reflections of the data in growth and inflation rates, and this could ease the hand of the ECB and resolve the fiscal stimulus package issue that is widely discussed in the area.