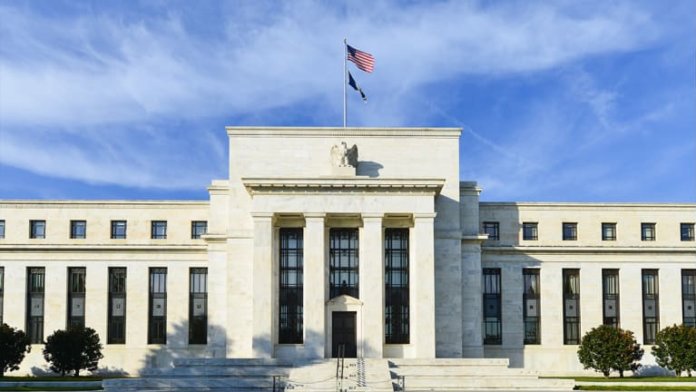 Federal Open Market Committee left the benchmark overnight lending rate as it was. The current target range stayed between 1.50% and 1.75%.

It was stated in FOMC statement released after the meeting that “The Committee judges that the current stance of monetary policy is appropriate to support sustained expansion of economic activity, strong labor market conditions, and inflation near the Committee’s symmetric 2 percent objective.” The implications of the incoming information for the economic outlook, including global developments and muted inflation pressures will be on the radar of FED.

Powel noted that business investments and exports continue to be weak, and inflation will rise to the targeted 2 percent level with strong employment and household spending. He also explained that the 75-percentage-point interest rate cut during the year helped keep the economy on track and hence, the FED took a good position on monetary policy, but the committee would intervene if there was a significant change in the economic outlook. Additionally, the interest rate hikes could be seen in case of a strong increase in inflation rates as an example of this significant change.

Referring to the FED’s repo operations, Powell uttered that these operations may not have macroeconomic impacts but that they can adjust the repo operations and keep the monetary policy interest within the specified range. He underlined that such repo operations and T-notes and notes of shorter maturities were designed to reduce pressures in the money market.

The dollar index initially reacted with limited selling movements to the decision made in line with market expectations; additionally, FED Chairman Powell’s statements increased the depth of sales in the index. Considering the interest rates, Powell stated the need for interest rate hikes is less than that of the 1990s, and that interest rate hikes can be resumed only if there is a strong and persistent impact on inflation rates. Due to this kind of approach towards the inflation rates, Powell was relatively dovish according to the markets.

Markets are waiting for the FED interest rate decision