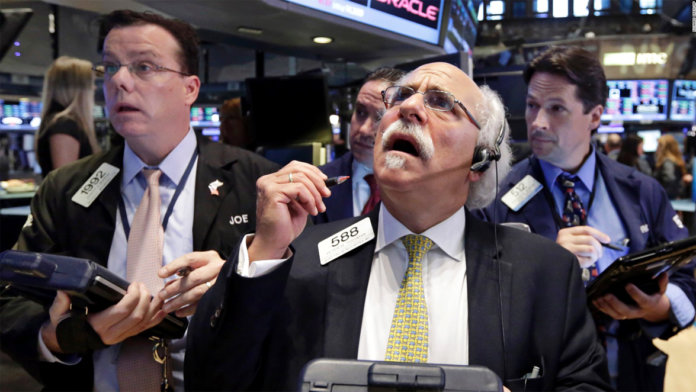 The US Federal Reserve on Wednesday kept its interest rates on hold at the 1.50–1.75 range.

The unanimous central bank, however, signaled that rates would not change soon as it expected the continuation of ‘moderate’ economic growth and persistence of low unemployment levels through 2020.

In its statement, the FOMC removed the word ‘uncertainties.’

“Our economic outlook remains a favorable one, despite global developments and ongoing risks,” Fed Chair Jerome Powell said at a press conference after the decision.

“As the year progressed we adjusted the stance of monetary policy to cushion the economy and provide some insurance. This shift has helped support the economy and has kept the outlook on track,” he added.

China’s commerce ministry said on Thursday that Beijing and Washington remained close communication as they try to hammer out a solution to end their trade war. The ministry avoided commenting on the scheduled US December 15 US tariffs of up to 10 percent on Chinese goods worth of 160 billion dollars.

Reuters earlier reported that US President Donald Trump is set to meet on Thursday with his trade advisers to discuss the tariffs and decide whether to postpone them.

The people of the United Kingdom are going to the ballot box for the third time in the last five years due to the political stalemate created by Brexit.

The European Central Bank (ECB) is gathering for a rate-setting meeting on Thursday. The ECB is discussing its monetary policy for the first time under the leadership of its new president, Christine Lagarde.

The bank is widely expected not to change its interest rate of -0.50 percent. Markets, however, will focus on the language Lagarde will use in her speech.