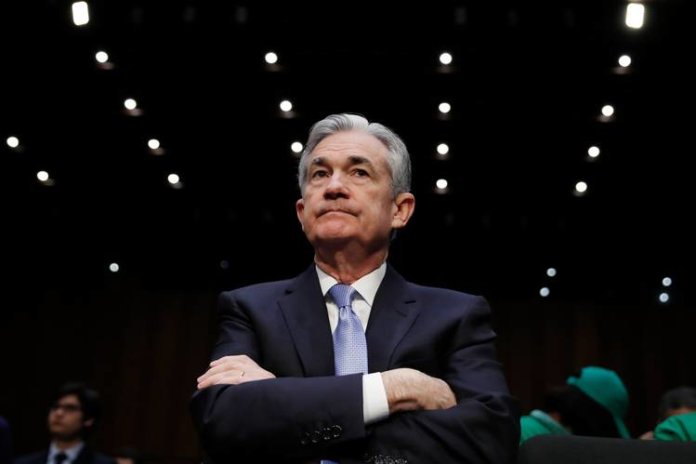 China and the US continue to work on a preliminary trade deal, but it may not be ready by the time American and Chinese presidents, Donald Trump and Xi Jinping, meet at an Asia-Pacific Economic Cooperation (APEC) summit in Chile next month, US officials said on Tuesday.

“If it’s not signed in Chile, that doesn’t mean that it falls apart. It just means that it’s not ready. Our goal is to sign it in Chile. But sometimes texts aren’t ready. But good progress is being made and we expect to sign the agreement in Chile,” a US administration official told Reuters.

Trump earlier said he hoped to sign with Xi the Phase-1 trade agreement at APEC. His insistence that Beijing commit to even more purchases of American farm products remains a significant hurdle in front of finalizing the deal.

Fed’s third cut on the horizon

The US Federal Reserve is set later on Wednesday to announce its monetary policy meeting decisions amid expectations of third rate cut of 25 basis points this year, in now an undeniable cycle that started in July when the central bank slashed rates for the first time since the Great Recession of 2008.

The US Commerce Department is releasing its preliminary report on the third-quarter gross domestic product on Wednesday just hours ahead of the Fed meeting. Financial markets brace for a loss of pace in the 3Q growth in the midst of the trade war with China and fears of a recession.

Johnson takes Brits to the polls

British Parliament on Tuesday passed a bill submitted by the government to hold early general elections on December 12. Prime Minister Boris Johnson said he is ready to fight at what he described as ‘tough’ general elections.

Opposition parties have welcomed the challenge, as some of them, Scottish National Party (SNP) and the Liberal Democrats see the snap polls as a chance for a second Brexit referendum.