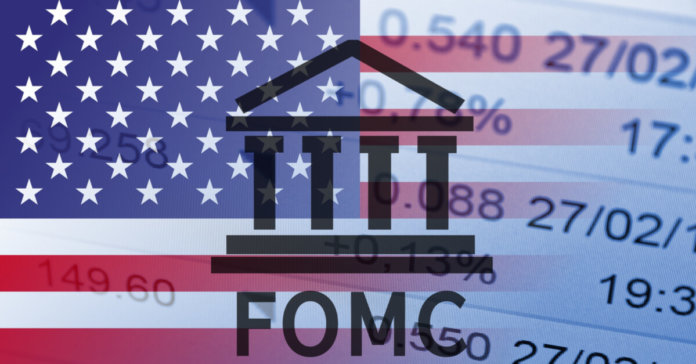 Members are united in their view that an interest rate cut may be appropriate in the short term if the current situation persists, their focus was on the negative effects of rising trade risks and global risks to the American economy.

Some members within the Fed have indicated that an interest rate cut in the short term could lead to financial imbalances;
They noted a weakening in second-quarter operating investments at the meeting. Fed members said the data, which will be released by the end of July, was highly significant for moves, which will be taken in the monetary policy stance.

We can say that the Fed will cut the pace of the US dollar in the run-up to the FOMC at the end of July, making a decision based on the details of the data sets to come.

The key economic data announced by the US in July will be as follows: