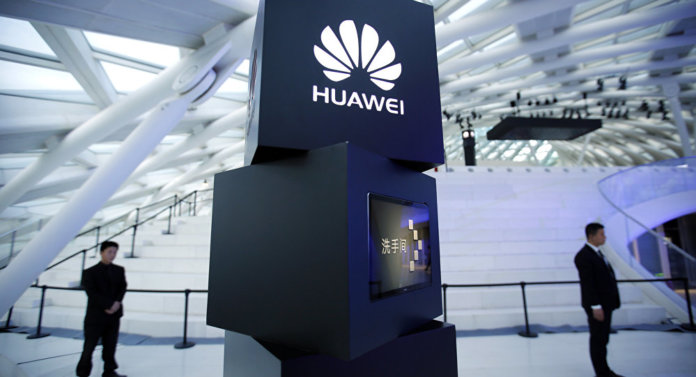 The Friday-declared “Phase-1” Sino-US trade deal will double American exports to China over the next two years, US Trade Representative Robert Lighthizer said on Sunday.

Speaking to CBS’ “Face the Nation,” Lighhizer said the deal “is totally done”, although markets remain curious regarding much of the text’s contents and applicability. He added that there was no date set for the second phase’s negotiations.

The deal sees the reduction of some US tariffs on Chinese imports in exchange for more Chinese purchases of American agricultural, manufactured produce.

One clear issue from the Friday statements of a deal was avoiding the December 15-scheduled US tariff increases.

China’s industrial production increased by 6.2% year-on-year in November, data released on Monday by the National Bureau of Statistics showed. The figure was higher than the forecast of 5.0% and 4.7% rise in October.

China’s ambassador to Germany Wu Ken warned Berlin on Saturday that if it excluded Huawei as a supplier of 5G wireless equipment, Beijing would retaliate. Ambassador Wu raised the possibility of banning German car sales in China that amount to some 28 million annually.

British Prime Minister Boris Johnson is preparing to re-form his cabinet after his extraordinary victory in the snap general elections last week. Chancellor of the Exchequer Sajid Javid is set to keep his job.

The UK government is about to choose a successor to Mark Carney, the governor of the Bank of England in the coming days, Financial Times report on Sunday.

Carney is scheduled to depart the central bank on January 31. The frontrunners for the job are Minouche Shafik, London School of Economics director; Andrew Bailey, Financial Conduct Authority chief executive; and Kevin Warsh, a former top official at the US Federal Reserve, the paper wrote.a