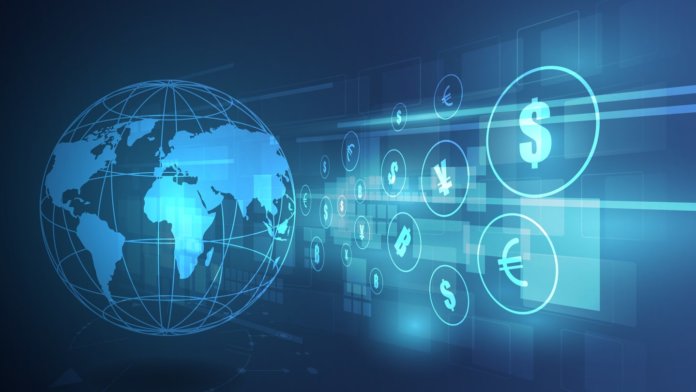 Currency exchange dates back from ancient times when traders exchanged coins originating from different countries. Silver and gold coins were used and valued based on their weights and their size. In the Roman empire, the government held a monopoly on currency trading. During the middle ages, coins of lower values were minted out of copper. Around 500 years ago a first Forex market was established in Amsterdam.

The Gold Standard Monetary System was established in 1875. Every currency was backed by gold and a considerable amount of reserves were needed in order to meet the demand for the currency. During World War I the system collapsed as most of the countries printed much more currency than had gold.

The last hundred years were crucial for making forex as it is now. In the system, called Bretton Woods set in 1944 gold standard was abandoned making the US dollar a global currency. Under this agreement, central banks were supposed to establish a fixed exchange rate against the dollar allowing it to fluctuate 1 percent. The United States held three-fourths of global gold supply thus, the dollar became its replacement. The value of the dollar was fixed at $35 per ounce. Moreover, three institutions were created which would supervise global economic activity: The International Monetary Fund (IMF), The General Agreement on Tariffs and Trade (GATT) (now World Trade organization WTO) and International Bank for Reconstruction and Development (part of the World Bank).

Three decades later, under the Nixon presidency, the Bretton Woods system ended. In 1971 the US suffered from stagflation, having both inflation and recession simultaneously. The Smithsonian Agreement in December of 1971 allowed a greater fluctuation band for the currencies. The Dollar to gold revaluated at $38 per ounce, thereby depreciating the dollar. The agreement allowed other major currencies to fluctuate by 2.25 percent against the US Dollar.

In 1972 the European Joint Float was established by West Germany, France, Italy, the Netherlands, Belgium, and Luxemburg in order to lessen its dependency from the US Dollar. However, it collapsed in 1973. Afterward, currencies officially switched to the free-floating system where exchange rates are determined by supply and demand. The forex market became an entity for itself.

From the 1990s it became more sophisticated. Telecommunication technology and globalization made easier for traders to follow prices and trade. Currencies can be traded 24h five days a week. Forex now is an OTC market allowing large financial institutions as well as other smaller investors and retail investors to participate. Forex is the market with the biggest trading volume and the most liquid one.