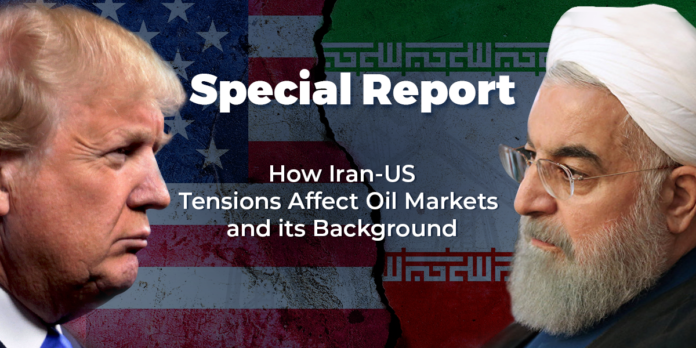 Two drone attacks on Saudi oil production facilities in mid-September that nearly halved the kingdom’s output and supplies to the world’s major economies frightened markets so much that prices jumped more than 20 percent immediately when the trading week began.

It was the biggest percentage fluctuation and rise since Iraq’s invasion of Kuwait in 1990, that preceded and led to the US-led First Gulf War against the regime of the late Iraqi dictator Saddam Hussein.

Trump’s withdrawal from the nuclear deal

Iran’s whipping up tensions in the Middle East is largely due to its inability to sell its oil under the renewed US sanctions that have been hard-hitting to its economy. The sanctions were re-imposed under Trump after he withdrew in 2018 the US from a major nuclear deal between Iran and world powers three years earlier.

Labeling the deal, that was preventing Iran from developing nuclear weapons, as ‘horrible,’ Trump repeatedly accused his predecessor Barack Obama of having committed a grave mistake by allowing Tehran to spread its domination across the Middle East.

Since then, his administration has adopted a policy of ‘maximum pressure’ on Iran in a bid to squeeze the Islamic regime and curb its military influence across the region through Shia militias from Iraq, Syria and Lebanon to Yemen and political leverage via Shia minorities in Bahrain and eastern Saudi Arabia. Trump at the same time has made it clear that he wants to drag Iran to the negotiation table for what he believes can be the achievement of a better deal for the US and its chief regional allies, namely Saudi Arabia and Israel.

Tensions have risen exponentially since the rhetorical confrontation between Iran and the US started to turn into a military one as the two sides began mobilizing forces around the Persian Gulf and its opening to the world, the Strait of Hormuz, through which over 20 percent of global oil trade flows. 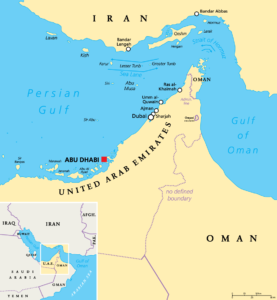 In May 2019, four oil vessels were damaged by explosions inside United Arab Emirates’ territorial waters in the Gulf of Oman. The explosions that were confirmed to be the results of mine attacks almost immediately led to accusations that Iran was behind them.

A month later, two more tankers were attacked and damaged in international waters near the strait. Although Iran has consistently rejected the blame, it has also made clear that if it cannot sell its oil, then no one else in the region should be able to.

Britain’s late July seizure in Gibraltar of an Iranian tanker carrying oil in violation of EU sanctions to Syria heightened the stakes. Iran’s Revolutionary Guards responded by detaining a British tanker sailing in the Gulf the same month. Although the UK let the Iranian tanker go in August, Tehran is yet to release the UK-flagged tanker Stena Impero although officials have said it could be freed sometime soon during the third week of September.

On the verge of war and back 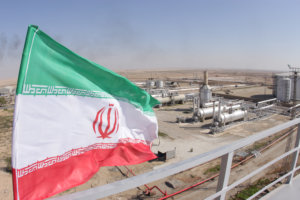 An August incident that involved Iran’s downing of a US drone brought the possibility of a full-fledged war ever closer as the American missiles and warplanes were only ten minutes away from striking Iranian targets that could have killed up to 150 people working in military or nuclear facilities. Trump’s decision to step back from hitting Iran appears to have shown the boundaries within which Iran can act. Iranian brinkmanship has so far worked in expanding those boundaries.

The attacks in mid-September on Saudi oil facilities was the biggest threat yet to the regional stability and global oil markets. Despite consistent rejections, Iran appears to have made a point by testing the US patience even further by causing disruptions to the oil flow to world markets and creating a 20-percent surge in prices.

While the Saudis and Washington work on the options to respond to Iran’s acts, the United Nations General Assembly in New York City has begun. President of the two sides, Trump and Iran’s Hassan Rouhani are unlikely to come to the same table, despite suggestions before the attacks. As such the Iran-US crisis that frightens the world energy markets is here to stay for the foreseeable future as the latter prepares for presidential elections next year.