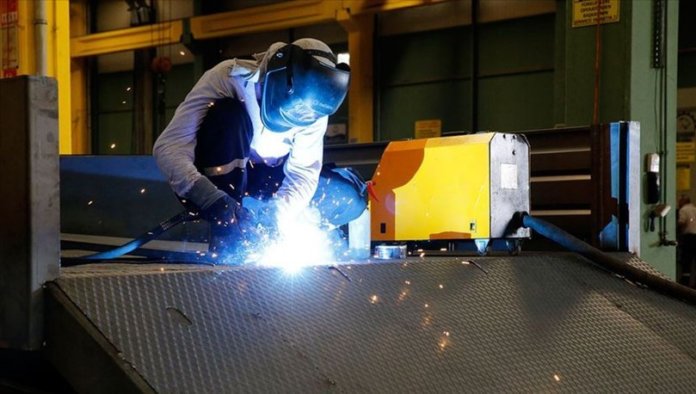 The data set announced by TURKSTAT shows that industrial production, which had decreased by 9.8 percent (YoY) in December 2018, had reached the lowest level for the last 10 years. As of January 2019, the decline halted and then, the index moved to the positive area in September, following a one-year break. In industrial production, which includes the leading sectors of the economy, we believe that the increased appetite for new investments and the opportunity for financial restructuring may be extended by the producers in manufacturing, mining, construction, and electricity sectors in the long term due to the decline in domestic commercial interest rates. This is the most important factor in growth potential. However, in December data, we believe that the data on the overall trend will maintain its growth potential, even though the increased input costs due to the depreciation in TRY will suppress industrial production within this period.