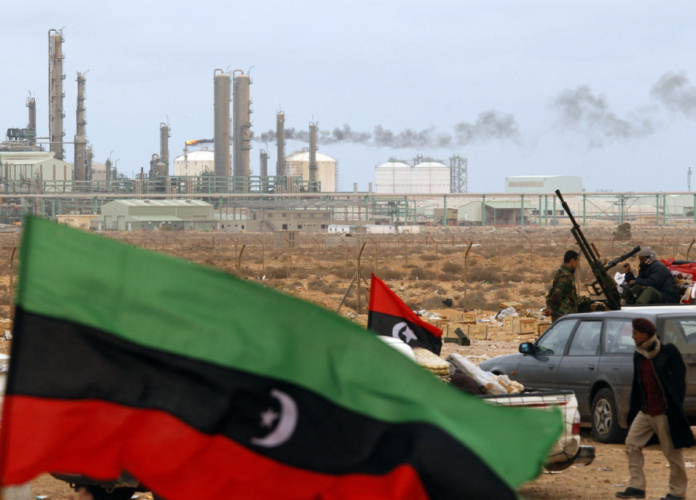 Brent crude prices soared up to 66USD, while US crude oil prices surged by 90 cents. Prices were later balanced.

World powers tried to find a solution at an international conference held in Berlin yesterday. German Chancellor Angela Merkel, Russian President Vladimir Putin and President of Turkey Recep Tayyip Erdogan along with the UN Secretary-General Antonio Guterres and other countries’ leaders. They agreed on the status quo, a continuation of a fragile ceasefire and arms embargo.

French economy minister Bruno Le Maire said he hopes to reach an agreement with the United States this week until Wednesday evening about the digital taxes Paris is planning.

“We are ready to take steps towards the US and have already taken some measures. We hope to reach a solution by Wednesday,” Le Maire told LCI television channel on Monday, adding that he will meet with his US counterparts this week at the World Economic Forum in Davos, Switzerland.

China urged Canada to release Chinese technology giant Huawei CFO Meng Wanzhou as soon as possible as she faces a just this week while fighting extradition to the United States.

Speaking at a daily press briefing, Chinese foreign ministry spokesman Geng Shuang said Canada should correct its mistake. In December 2018, Meng was detained in Canada at the behest of the US on the grounds that she had a role in Huawei’s alleged violations of sanctions on.

The China National Statistics Bureau revised the country’s economic growth between 2014 and 2018 by 0.1 percent plus points each year.

The addition to the GDP figures between 6.6 percent to 7.3 percent will enable the Communist Party to achieve its goal of doubling GDP growth in 2010–2020, which was compromised by the trade war with the US last year.

A 5.6 percent growth will be sufficient to reach the target in 2020.

Iranian Foreign Ministry spokesman Abbas Mousavi said on Monday that Tehran has not closed doors to negotiations to resolve the issues arising with the 2015 nuclear deal with world powers.