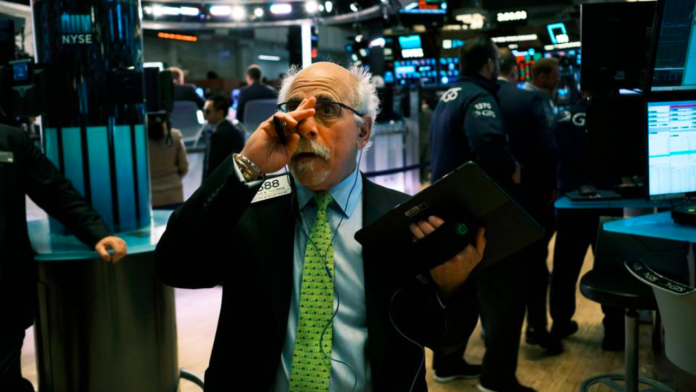 The government of Iran declared on Sunday it is withdrawing from the 2015 nuclear deal signed with P5+1 world powers.

Uranium Back on the Table

Tehran said it was abandoning its commitments under the deal not to enrich uranium, adding it would still cooperate with the United Nation’s nuclear watchdog International Atomic Energy Agency (IAEA). The decision follows US President Donald Trump’s killing of the country’s top military and intelligence operative in the Middle East, Qassem Soleimani.

Japan’s Prime Minister Shinzo Abe reiterated that his government is to deploy the Self-Defense Forces to the Persian Gulf and Hormuz Strait for the safety of Japanese ships, following heightened tensions between Iran and the US.

The Bank of Japan Governor Haruhiko Kuroda said on Monday his bank would proceed with its monetary policy “carefully” while keeping an eye on overseas risks, such as the turmoil that erupted between Washington and Tehran.

“Conditions regarding the US-China trade tensions and geopolitical risks are such that we can’t have any preset idea on how things could unfold,” Kuroda said.

Meanwhile, Japanese manufacturing activity decreased at a faster pace in December output slumped due to diminishing demand from abroad and at home.

The Jibun Bank Final Japan Manufacturing Purchasing Managers’ Index (PMI) came down to 48.4 on a seasonally adjusted basis, going back to the more than three-year low last seen in October.

Oil prices rose more than 2% on Monday, as Brent surged above 70 dollars a barrel in the wake of Soleimani’s killing. Oil stood near four-month highs, as precious metal safe-haven gold prices jumped to a near seven-year high.

The 329-seat Iraqi Parliament voted to expel all foreign forces from the country in a session boycotted by Kurdish and Sunni groups. In response, Trump threatened to impose harsh sanctions on Baghdad which is the second-largest producer of the Organization of the Petroleum Exporting Countries (OPEC).

China criticized the US for fanning the tension in the Middle East through the use of force while urging both sides to exercise restraint for the sake of peace and stability.

“Power politics are neither popular nor sustainable. The US’s risky military behavior in recent days goes against the basic norms of international relations. We call on the U.S. not to abuse its force, and appeal to relevant parties to exercise restraint to avoid the situation worsening,” Chinese foreign ministry spokesman Geng Shuang said at a daily briefing.

The world’s two largest economies, the US and China try to find a date to sign their Phase-1 deal.

South China Morning Post reported on Sunday that a Chinese trade delegation led by vice-premier Liu He “tentatively” plans to travel to Washington on January 13 for the signing. Remarks by both sides will eventually make it clear if the two countries agree on a certain schedule.

“If the Americans decide to go ahead and impose sanctions against the digital tax … in this case we would retaliate. If there to be sanctions, and it is a possibility that we will take sanctions, we would immediately contact the WTO (World Trade Organization),” he said.

New York Fed President John Williams told the Wall Street Journal on Sunday that it was important that the Fed adhered to its 2% inflation target.