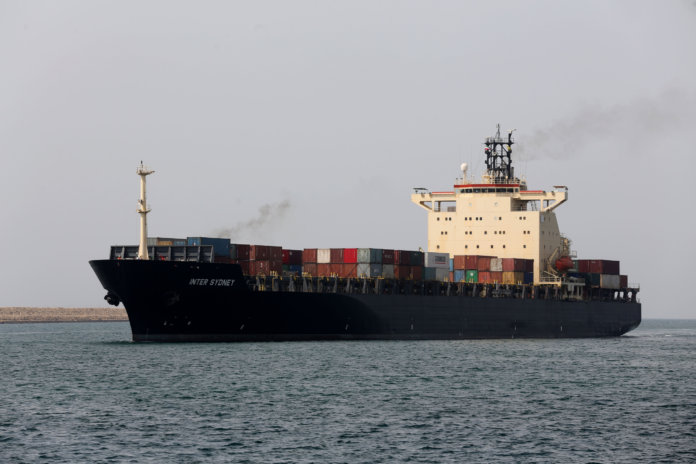 The United States is not planning to withdraw the militarily from Iraq, Defense Secretary Mark Esper told the media on Monday, shortly after reports emerged of a US military letter to Iraqis detailing preparations for a pullout.

Japan’s Economy Minister Yasutoshi Nishimura said on Tuesday that financial market volatility not in line with fundamentals was undesirable.

“Sudden moves (in financial markets) that don’t reflect fundamentals or excessive speculative moves are undesirable,” Nishimura told reporters following a cabinet meeting, according to remarks carried by Reuters. “While I like to refrain from commenting on the financial market itself, I think moves today have calmed a little,” he said, referring to the US-Iran tensions that sharply shook the markets.

Japan’s services sector faced its deepest contraction in more than three years in December due to weak demand at home and abroad. The final seasonally adjusted Jibun Bank Japan Services Purchasing Managers’ Index (PMI) released on Tuesday fell to 49.4 in December from the 50.3 figure in November. The below 50 figure was last seen in September 2016.

Asian and European stocks regained earlier losses on Tuesday as Iran and the US continued to exchange threats that have so far remained verbal.

The global sell-off has stopped for now as demand for safe-haven currencies fell. The Japanese yen and Swiss franc gave up recent highs while the gold fell from a 7-year summit.

Oil prices also dropped due to lessened fears of supply disruptions although investors remain cautious given the unpredictable nature of the Iran-US confrontation.

The US on Tuesday issued a warning to ships using Mideast waterways of potential Iranian action against US maritime activities and interests.

South Korea’s President Moon Jae-in said on Tuesday that there was a “desperate need” for practical means to improve ties with their northern brethren. Moon said he is ready to meet with Kim Jong-un in Pyongyang again.