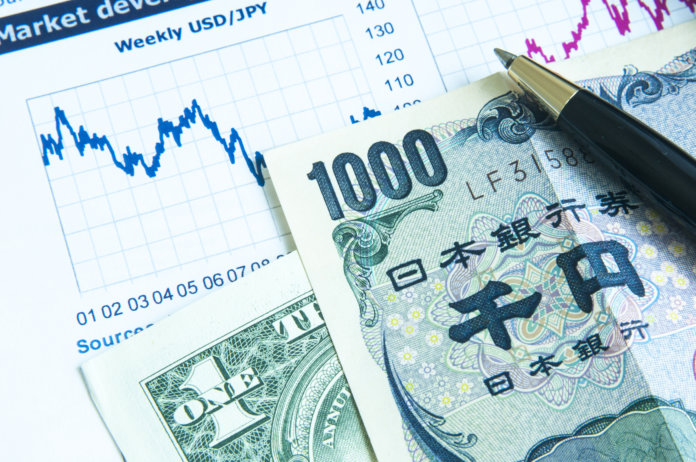 In order to minimize the damage caused by the coronavirus pandemic, many developed and developing countries, especially the countries with the largest economies of the world, used both financial and monetary policy tools, and the main determinant of the optimism in the markets is that the rate of the pandemic is under control. However, despite the economy supporting policies implemented, the devastating effects of the pandemic became evident in the first quarter growth figures and started the global recession cycle. As part of the quarantine measures taken against the pandemic, the quarantine cycle started along with the economic activities in the minimum level. And Japan, one of Asia’s largest economies, joined the recession cycle.

Japan’s economy shrank 0.6 percent in the first quarter of 2020 compared with the previous quarter and 2.2 percent compared to the same quarter last year, according to data published by Statistics Bureau of Japan (SBJ). Expectations were that Japan’s economy would shrink 0.5 percent quarter-over-quarter and 2.1 percent year-over-year.

Having completed 2019 with a 1.8%  decline quarter-over-quarter and 7.1% year-over-year, Japan economy experienced the strongest decline of nearly 5 years, and in the first quarter of 2020, both the government’s financial incentives up to 50% of GDP and BOJ’s removing the limits in monetary expansion made it slowed down significantly. However, it continued its contraction for the second quarter in a row and got into the recession. However, in order to take the outbreak under control in Japan as of the second quarter of the year and to ease the strict quarantine measures in addition to lifting the state of emergency, we think that the economic activities will be greatly supported by the co-ordinated work of fiscal and monetary policy. Especially BoJ’s efforts to provide plenty of liquidity with low borrowing costs and the significant portion of the government’s financial expansion through direct transfer channels will appetize the households and companies and the economic contraction will slow down as of Q2 2019.