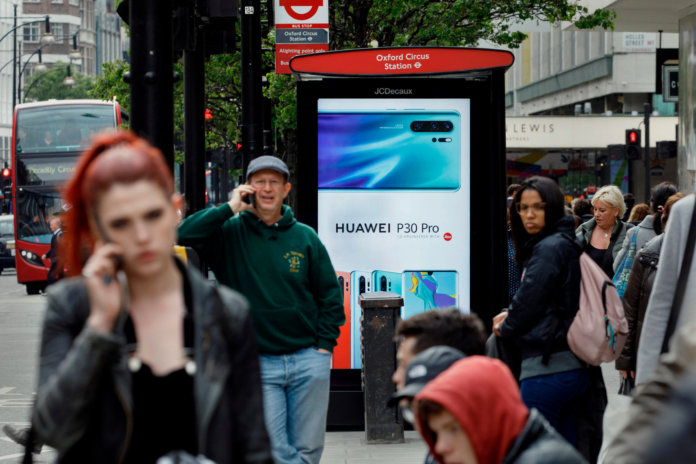 China retaliated against the US sanctions on Monday.

The United States imposed sanctions on some Chinese Communist Party for the Chinese treatment of minority Muslim Uyghurs in Xinjiang including putting them in concentration camps, violations of their religious freedom, and acts of forced sterilization on women.

The last step taken by China is deepening the disagreements between the two largest economic power centers in the world at odds over the coronavirus pandemic, trade, Huawei, Xinjiang, Taiwan, and Tibet and a comprehensive national security law imposed on Hong Kong.

Chinese sanctions are aimed at Senators Ted Cruz and Marco Rubio, US Representative Chris Smith, US International Ambassador for Religious Freedom Sam Brownback, and US Congressional-Executive Commission on China.

Chinese Premier Li Keqiang said on Monday that the Chinese economy has been displaying a steady recovery, but the severity of the coronavirus pandemic continues at home and abroad.

British Prime Minister Boris Johnson is preparing to ban the Chinese Huawei telecommunications company from Britain’s 5G networks, with an important decision that will anger Beijing but rejoice President Donald Trump, as the US deals with the rising military, economic and technological influence of China.

The US is trying to undo the decision Johnson gave in January by granting Huawei a limited role in the setup of British 5G. London was disturbed by the CCP’s destruction of Hong Kong’s autonomy and the failure of China to reveal the truth about the origin of the coronavirus.

The British National Security Council (NSC), headed by Johnson, will meet on Tuesday to discuss Huawei. Media Minister Oliver Dowden will notify the House of Commons later in the day.

It is unclear how far Johnson’s decision on Tuesday will go. British telecommunications operators had to limit Huawei’s role in 5G by 35% by 2023, according to the decision in January.

SKY news wired in a report on Monday that the freezing of Britain’s trade relations with China due to the ban on Huawei will slow down the recovery of the GDP and cause inflationary pressures.

In its latest monthly report, the German Federal Ministry of Economy stated that the bottom of the economic recession caused by the Covid-19 outbreak has been crossed.

The ministry reported that there will be an increase in industrial orders, this will increase production in the coming months and there will be a growth in GDP starting from the third quarter.

The Berlin government reiterated that risks continue, particularly due to very weak demand outside the Eurozone.