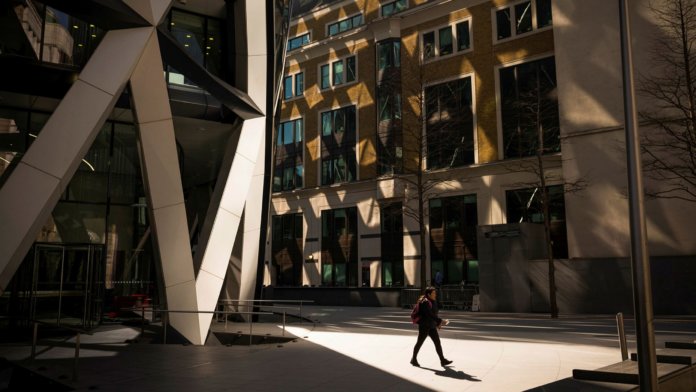 World markets enter the new week under pressure from China-US geopolitical-commercial tensions and the mounting at record high numbers of Covid19 cases in the US south.

After several weeks of online negotiations, the UK and European Union diplomats continue face-to-face Brexit trade talks this week. While the time is running out for a post-Brexit trade deal that the two sides desire, the expectations of a compromise from the talks this week are rather low.

German Chancellor Angela Merkel said last week that the EU should be prepared for the possibility of not being able to reach an agreement with Britain. Talking to LBC radio on Friday, United Kingdom Prime Minister Boris Johnson suggested that a no-deal situation might be a good option.

Speaking after four days of intense negotiations in Brussels last week, EU Brexit chief negotiator Michel Barnier said that “serious divergences remained” and that the EU needed its positions “to be better understood and respected” by London.

Meanwhile, Chancellor of the Exchequer Rishi Sunak will announce his latest plan on Wednesday to steer the economy through the coronavirus crisis.

Sunak is expected to keep employment at the center of his program while trying to prevent a coronavirus disaster.

The London government’s strategy to combat the coronavirus crisis is expected to move from the initial phase of support to a new stimulus stage that will direct households and companies to spend as much as pre-pandemic normal.

In Australia, the Central Bank (RBA) is holding its monetary policy meeting on Tuesday. Increasing coronavirus incidents in the southeastern state of Victoria have led to fresh concerns about the economy.

However, RBA is not expected to lower its interest rates from 0.25%. Governor Philip Lowe will reiterate the central bank’s determination to keep the interest rate at 0.25% for as long as possible until inflation begins to rise and unemployment drops sharply. But what the market is really wondering is whether the bank will accept that the scope of the Covid19 crisis was bigger than it expected. A statement the bank will make in this direction may lead to sell-offs in the Australian dollar.

EU Commission President Ursula von der Leyen, European Parliament President David Sassoli, German Chancellor Angela Merkel, Council of Europe President Charles Michel are set to meet on Wednesday to assess the progress made in the EU budget negotiations and prepare the next round of political negotiations before an EU summit next week.

The Commission will announce its economic growth forecasts the same day.

Eurozone finance ministers, known as Eurogroup on Thursday, will meet to elect the group’s new leader.