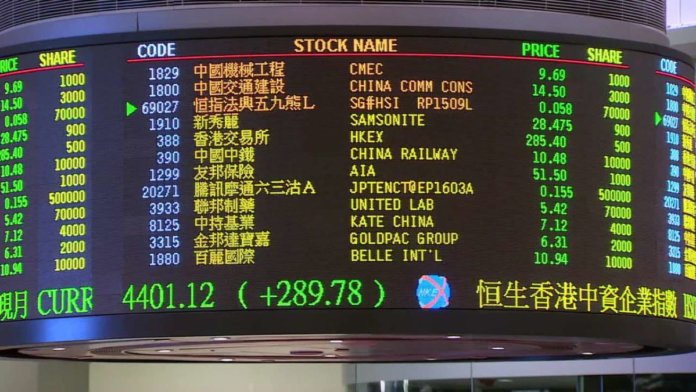 Many countries around the world continue to gradually open up their economies as they lift restrictions imposed due to the Covid19 pandemic.

Diplomatic and commercial tensions between Washington and Beijing will be another hot issue to be followed due to the US reaction to Communist China’s efforts to further bring Hong Kong under its control.

The European Union’s chief negotiator, Michel Barnier, is this week starting a new round of negotiations with his British counterpart David Frost on how to shape the post-Brexit relationship between the two sides. Despite their efforts in recent weeks, the two diplomats and their teams have been able to make almost no progress.

Frost told a parliamentary committee last Wednesday that the two sides remained distant from each other, including on fisheries and state aid, tax, environment, and labor laws. Barnier complained about London’s refusal to make any concessions but adding that Brussels was “open” to extend the transition period after Brexit up to two years.

Britain and the EU have to decide whether or not to extend the process for frictionless trade, set to expire by the end of this year, by 1 July.

Some US states will hold presidential primaries as protests, riots, looting, and violence spread over the murder of a black man in Minneapolis while being arrested by police.

Indiana, Iowa, Maryland, Montana, New Mexico, Pennsylvania, Rhode Island, and South Dakota will be holding the primaries referred to as Super Tuesday II. The primaries will also be held in Washington, DC.

The European Central Bank (ECB) meets on Thursday. The ECB is not expected to make any changes in its key interest rates. However, investors will follow any new decision ECB may make regarding its 750 billion-euro asset purchase program.

The market will also look at if European nations can finally agree on a proposed 500 billion euro Franco-German recovery package.

The Canadian Central Bank (BoC) is holding its monetary policy meeting on Wednesday. The bank is expected to keep interest rates at 0.25 percent. On the same day, the new head of BoC, Tiff Macklem will begin his tenure. No asset purchasing program activity is expected from BoC.

The Australian Central Bank (RBA) will meet on Tuesday. Although economic activities seemed to have come to the bottom in April, no interest rate changes are expected from this meeting.

On Friday, markets will be eyeing US non-farm payrolls and unemployment data. 8 million more job losses are expected in May, adding to the 20.5 million job losses in April.

In the world’s largest economy, which is going through the harshest economic shock since the Great Depression, the unemployment rate is expected to have increased from 14.7 percent in April to 19.6 percent in May.