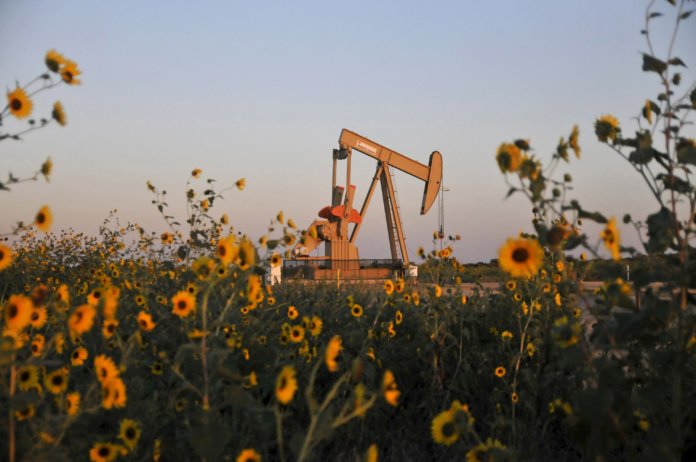 Oil prices started to fall again on Wednesday after hitting their highest since March due to re-emerging disagreements between oil-exporting countries.

While it remains unclear whether the OPEC + meeting, which was previously planned for June 4, will be held, the discussions to extend the production cuts beyond June have not produced any tangible results yet.

After the American financial news network, Bloomberg reported that the Thursday-planned meeting may not be held after all Brent and crude oil prices fell. Speaking to Reuters, Arab and Russian sources also said the meeting could be held in late June and not this week while claiming Saudi Arabia and Russia have made a preliminary agreement to extend cuts.

A weekly report released by the American Petroleum Institute on Tuesday showed that US inventories dropped by 483,000 barrels last week. The official stock report of the federal government will be published during the day.

The Bank of England (BoE) said on Wednesday that banks should be prepared for the possibility of no agreement on post-Brexit trade talks between Britain and the European Union.

The United Kingdom left the EU in January after a long and painful process. The fourth round of trade talks this week has started but failed to give hope to the markets.

“It is fundamental to the Bank of England’s remit that it prepares the UK financial system for all risks that it might face,” the BoE said in a statement.

BoE Governor Andrew Bailey held a conference call on Tuesday with Britain’s biggest banks in which he emphasized the need to step up their plans for a no-deal Brexit, Sky News reported earlier today.

The British pound climbed to 1.2611, continuing its last three-week rise against the US dollar that is pressured by the civil strife on American street and China-US tensions.

Meanwhile, the IHS Markit Purchasing Managers Index (PMI) that combines the UK’s service and production sectors, rose to 30.0 in May, compared to 13.8 in April and the 28.9 expectation.

Eurozone businesses suffered a devastating contraction in May, and although there were signs that the worst phase of the coronavirus crisis had passed. A Wednesday report showed that the return to growth could take months.

Governments in the region have slowly begun to remove the strict measures they have taken to control the spread of the new coronavirus, which has infected about 6.4 million people worldwide and killed more than 379,000.

IHS Markit’s Service Purchasing Managers Index (PMI) was at the level of 30.5 in May, compared to the 28.7 expectation and the previous figure of 12.0.

Composite Purchasing Managers Index (PMI) data also remained below the 50 median lines, even though it came at 31.9, much better than the expectations.