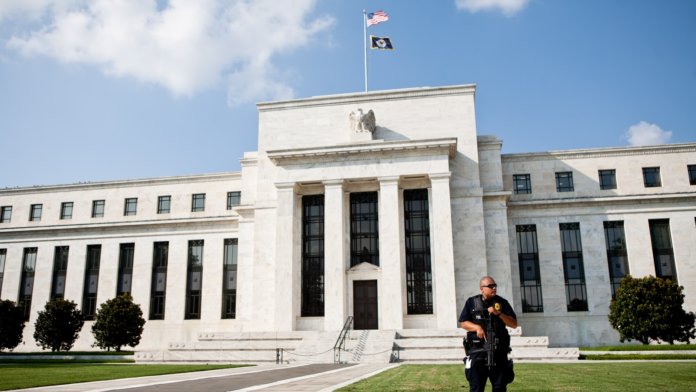 The Organization of Petroleum Exporting Countries (Opec) and its allies which came together via a videoconference after a long uncertainty, agreed to extend the production cut policy of 9.7 million BPD for at least one more month beyond June.

According to Energy Intel, after the persuasion of countries such as Iraq, Nigeria, and Kazakhstan, Opec + led by Saudi Arabia and Russia, reiterated the cuts and committed to doing so more tightly so as to balance oil prices.

Producers will most likely meet again on June 18 for an evaluation meeting.

In the US, the Federal Reserve’s Federal Open Market Committee convenes on Tuesday and Wednesday.

While the state economies starting to open up as they overcome the coronavirus crisis, no major policy change is expected from the Fed’s policy meeting this month.

Fed officials have repeatedly said they will wait for the data to see that the economy is starting to recover from the coronavirus shock. Non-farm employment data released on Friday, which was shockingly better than pessimistic expectations, showed that employers put back into work 2.5 million people last month and the unemployment rate fell to 13.3 percent. While the figures in question were a positive momentum for Trump, it gave the Fed the opportunity to breathe in an intense economic support run.

This week’s meeting, however, can give investors an idea of ​​what the bank is thinking of doing in case of economic disruptions that another wave could create in coronavirus cases.

The Fed acted quickly at the beginning of the crisis, lowering interest rates to near-zero, launching an unlimited quantitative expansion program, and giving billions of dollars to companies and local governments.

The UK, which is trying to reorganize its trade relations after Brexit, turns to Japan this time after last week’s failed EU negotiations.

According to the Japanese Nikkei newspaper, Tokyo and London governments will hold their first meeting on Tuesday to discuss the first details of a trade deal they hope to put into effect next year.