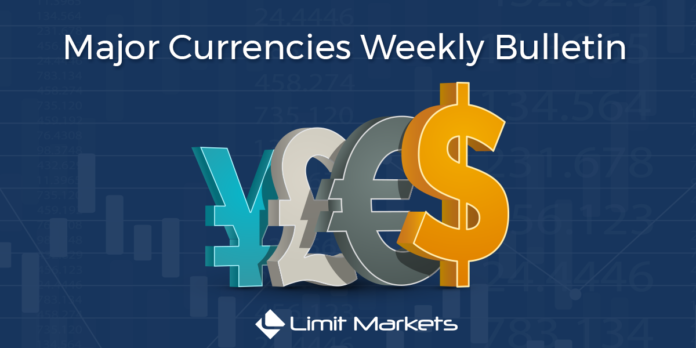 The US Labor Department’s monthly jobs report on Friday showed an increase of 136,000 in nonfarm payrolls last month, that was less than the August figure but still below the estimated 145K. The data also showed the unemployment rate falling to 3,5 percent to the lowest in half century, alleviating fears of a slowdown in the economy.

Germany’s industrial orders in August fell modestly more than the expectations due to weaker domestic demand, the Economy Ministry data revealed on Monday. Contracts for ‘Made in Germany’ products dropped 0.6% from the previous month, the ministry said, raising concerns that Europe’s largest economy is face to face with an imminent invasion.

UK’s prime minister Boris Johnson told French President Emmanuel Macron on Sunday to “push forward” for a Brexit deal. Johnson also told him that EU leaders should not mistakenly believe that Britain would stay in the EU after October 31, the PM’s office said in a statement.

“In current circumstances, concern about low inflation seems unnecessary. The U.S. economy is currently in a good place, with low inflation, low unemployment and an outlook for continued moderate growth,” George said.

China’s vice-premier Liu He is visiting Washington, DC this week for a new round of negotiations to resolve the trade war with the US that is now threatening both countries’ economies as well as international commerce. The US Treasury Secretary Steven Mnuchin and the US Trade Representative Robert Lighthizer will be discussing with Liu starting Thursday. If they fail to reach an initial deal again, the US will move on with imposing an additional 5 percent duties on Chinese imports worth $250 billion by October 15, raising the stakes and harm in the trade war.

The US Federal Reserve is releasing on Wednesday minutes from its Federal Open Market Committee’s September meeting when it cut rates for a further 25 basis points.

The European Central Bank is also releasing minutes on Thursday from its last month policy meeting during which it went deeper into the negative territory by lowering its deposit rate by a further 10 basis points.

Japan’s Foreign Minister Toshimitsu Motegi said that Tokyo and Washington will sign a trade agreement in Washington on Monday. Motegi said Japan was working to put it into force as soon as possible. US President Donald Trump and Japanese Prime Minister Shinzo Abe agreed on a limited trade deal, cutting tariffs on US agricultural produce and Japanese machine tools while averting US tariffs on cars.

“If the United States wants to begin the trade agreement from Jan 1, Japan has no objection,” Motegi said. 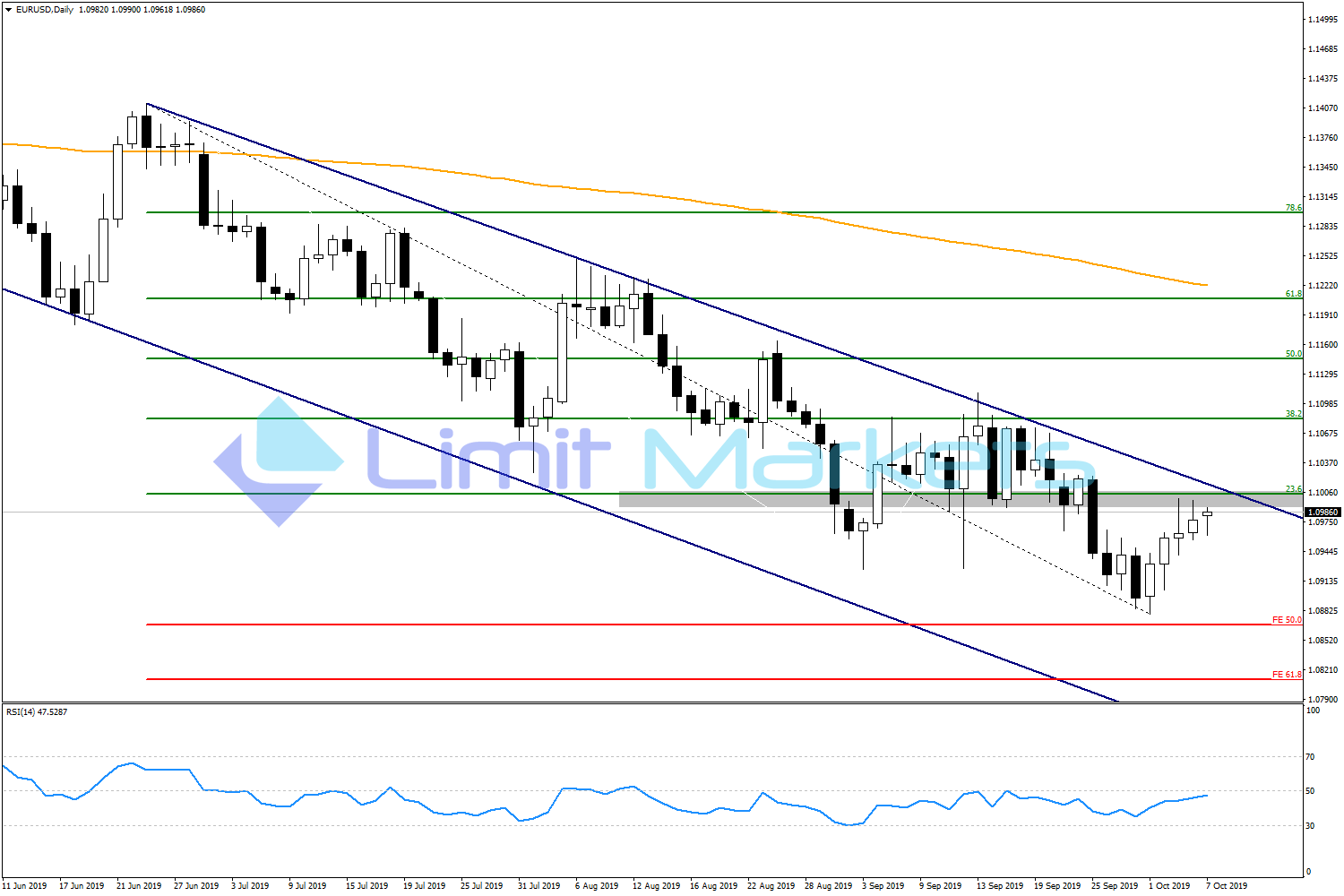 The common currency is on the rise for an apparent second week in a row as markets await minutes from the US Federal Reserve and European Central Bank about their last month policy meetings. The euro is aiming to break the 1.1000 level. If it is broken, and a momentum caught, then we will watch 1.1030 above and 1.1070 as resistance levels. The divisions within Fed about the need to cut rates and ECB’s more unified approach might push the pair down again, in which case 1.0950 and 1.0900 will be watched. 1.0880 as 28-month low remains a target. 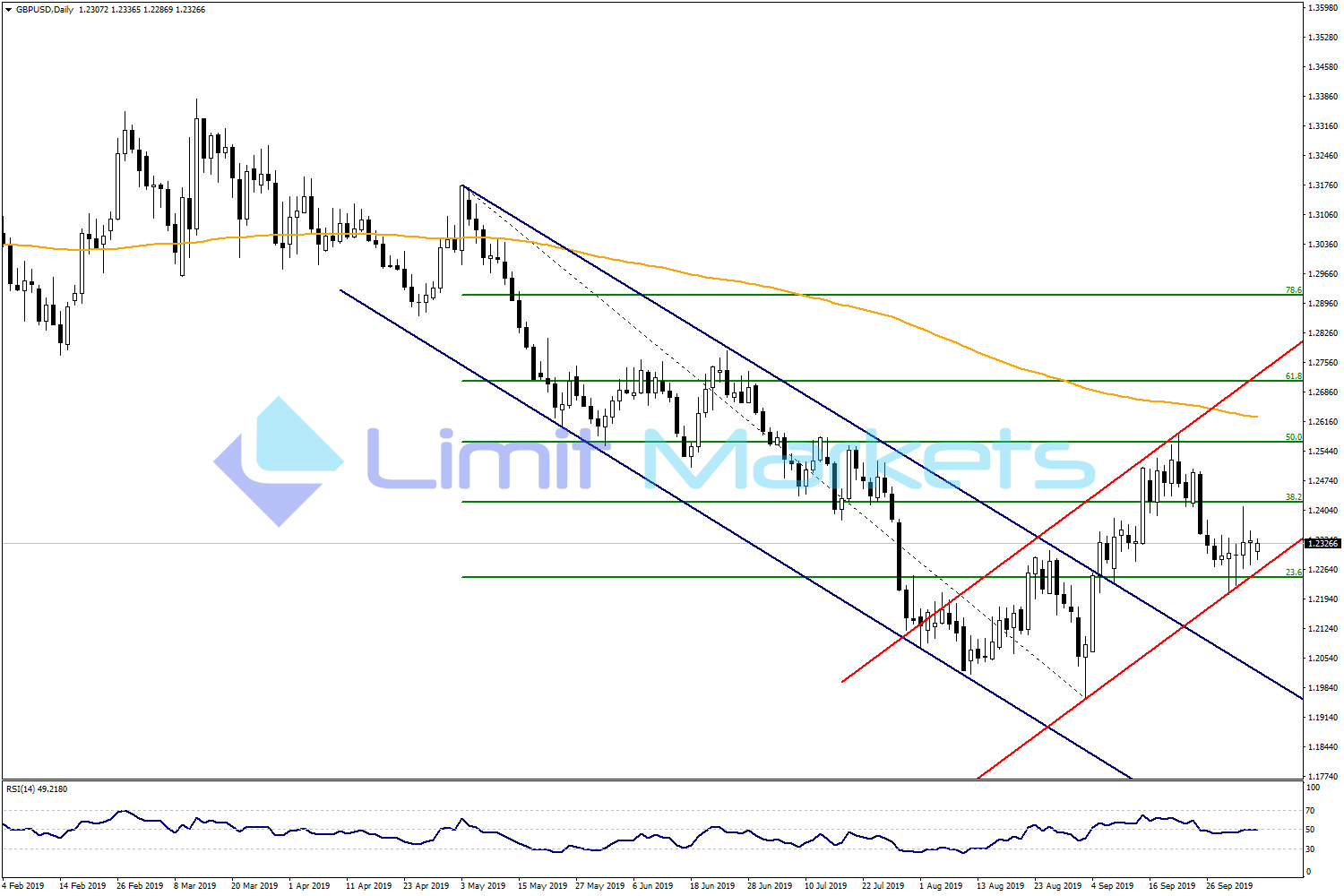 EU’s refusal to accept last week Irish border proposal by PM Boris Johnson has raised the stakes in the Brexit process. As Johnson comes under fresh pressure by the Parliament to find a deal with Brussels, the UK pound may be pushed down by the strong dollar. In the event the several past trading days’ gains are reversed, 1.2260 and then 1.2200 will be followed. As long as the price persists there and the US dollar gets stronger, 1.2170 will be targeted. In the event, Brussels and London agree on some common ground, we will watch 1.2370 and later 1.2400. 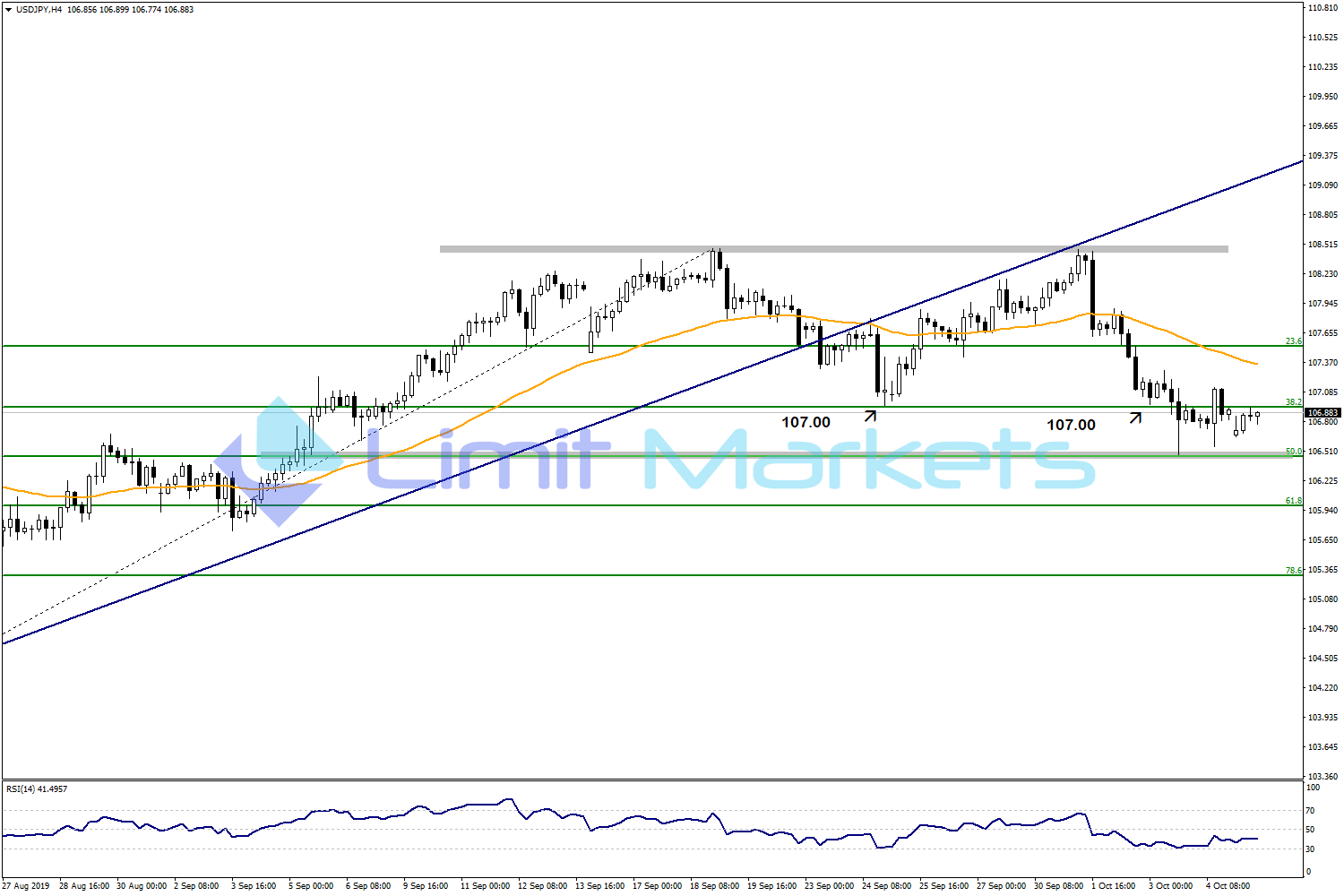 The agreement between the US and Japan announced to be signed on Monday is limiting the rise seen at the week’s open. As long as we remain above 106.40, 107.00 and later 107.50 levels will be targeted. Further above, as the US dollar gains strength 108.00 near last week’s high will be within striking range. US Federal Reserve’s FOMC minutes from its last month policy meeting are set for release mid-week. The tone of board members’ views will affect the pricing in the dollar index as Japanese yen might again come up as the safe haven for investors. We will in that case follow 106.40 below last week’s low and later 106.00, a two-month low as support levels. 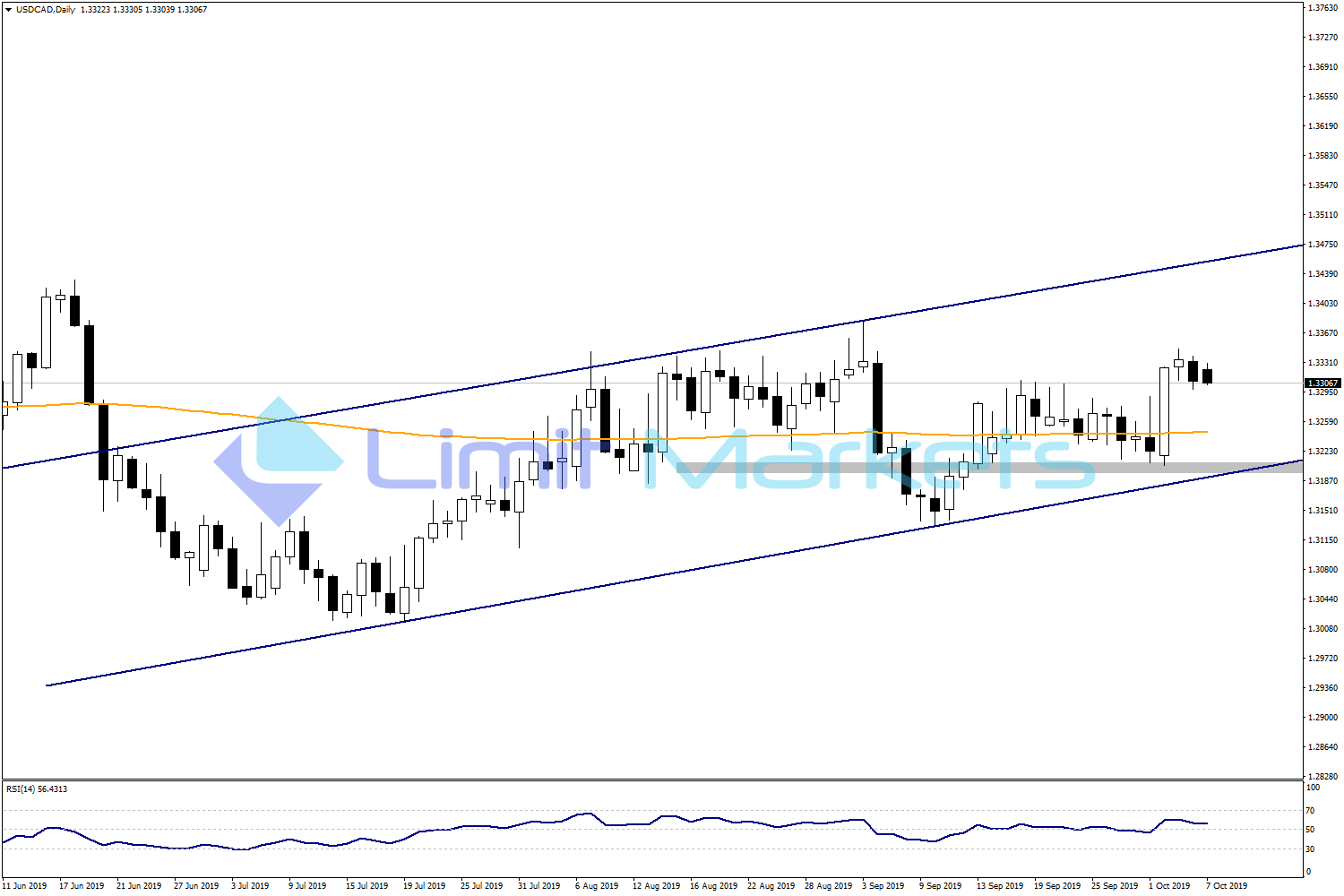 The Canadian dollar is losing steam as oil prices normalize after last month’s drone attacks on Saudi production facilities. US Federal Reserve’s minutes from last month will shed further light on the direction the pair takes. Canada’s employment change figure is coming out on Friday. In the current rising channel, the pair is drawing towards 1.3270 and 1.3230 as the Loonie makes gains. 1.3200, in the event of an acceleration should be paid attention. 1.3330 and 1.3350 are close upwards targets in a reverse scenario. 1.3380, if seen will be a weekly high.