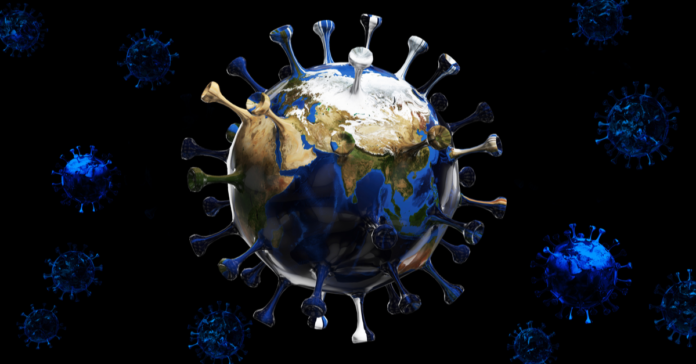 Novel coronavirus (Covid-19) outbreak’s production pace slowed in the US, and the quarantine measures applied are gradually lifted accordingly. The world’s largest economy is starting to reopen and trying to repair the damage left behind by the pandemic.

As a result of the strict quarantine rules implemented by the public authority throughout the country in April and May, due to the high speed of spread, the service sector, which constitutes the biggest share of the labor market, suffered a great loss of employment in the USA that experienced the lowest unemployment rate of the last 50 years a few months ago. However, due to the global spread of the pandemic, the contraction in the manufacturing sector, which formed the main dynamics of the economy after the problems with supply chains, supported the increase in employment losses as a result of limiting policies implemented on a global basis.

Data published by the Institute of Supply Management (ISM), which is an indicator of performance in manufacturing and non-manufacturing (Service) production, which are the locomotive sectors of the economy, also showed the same results. Non-manufacturing and manufacturing PMI, which showed a steady expansion last year, contracted strongly and fell to the lowest level in about 12 years.

As the earliest indication of the loss of employment in the US economy, which had been closed for a little more than 2 months, the number of weekly jobless claims announced by the Department of labor rose to 6.87 million at the end of March, breaking an all-time record, while the number of unemployed people in this process reached 40 million in total. In addition, private sector employment in the United States decreased 20.24 million in April alone, marking the biggest loss of employment of all time, according to the National Employment Report published by the ADP Research Institute and Moody’s Analytics.

The Return from the Deep

In May, strict quarantine rules were lifted and the economic activities were reopened after the Covid-19 outbreak showed a plateau in the U.S., which was estimated to had the hardest times in terms of economy, since the Great Depression, in March and April. Especially, the service sector, which took the biggest blow due to the pandemic, started its activities and recovered its losses, and the shortening or partial repair of the supply chains globally led to the manufacturing sector to recover and thus, the labor market recovered relatively. Considering the slowdown in the rate of increase of weekly jobless claims until June and only a 2.76 percent decline in National Employment Report published by ADP in May became another two important indicators supporting the idea of recovery in economy.

Nonfarm Payrolls will be announced by US Department of Labor today at 14:30 (GMT+2). Considering the deceleration rate in private sector employment’s slow-down, it is possible to expect Nonfarm Payrolls data, which is absolutely crucial for the markets, to fell 9.0 million in May following its 20.50-million-decline in April. However, given the fact that the unemployment rate is rising cumulatively, the numbers may continue to rise and get closer to 20 percent.