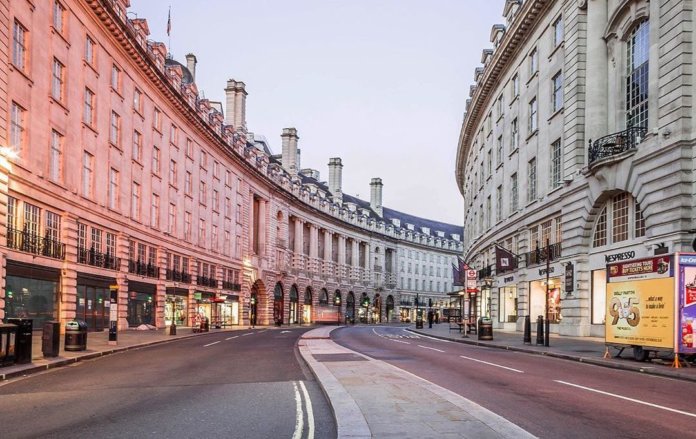 The week ahead might witness an increase in tensions between the US and China over the source of the coronavirus pandemic.

The flare in rhetoric will be following US President Donald Trump’s assertation that coronavirus came out of the virology institute in Wuhan. Trump also threatened more tariffs on Beijing in response to the economic fallout from the outbreak.

The Bank of England will hold its monetary policy meeting on Thursday. A change in the benchmark interest rate is not expected.

However, the bank, which announced a £200 billion bond purchase in March, can take new steps in quantitative easing. The monetary policy report on the quarterly growth and inflation forecasts will be published on the same day.

The Reserve Bank of Australia, RBA meets on Tuesday. The country is facing its first recession of the past thirty years due to the coronavirus crisis, while the bank is expected to keep interest rates at 0.25.

The Central Bank of Japan will also release the minutes of its meeting last week on Wednesday.

The US and Britain will begin the first round of trade talks on Tuesday, as both countries insist that negotiations will not be derailed by the coronavirus pandemic.

This meeting will be held by video conference between British Secretary of State for International Trade Liz Truss and US Trade Representative Robert Lighthizer. The first round of negotiations will take two weeks.

The German Federal Constitutional Court will release its verdict on Tuesday whether the ECB’s bond-buying program will deviate from the capital key, which determines purchases based on the size and population of each country.

Any limitation on the decision or purchases against the program will be a serious blow to ECB’s efforts to increase the rate of bond purchases in Italy and Spain.

The European Commission will release its forecasts EU countries’ GDP, inflation, unemployment and public debt and deficit in 2020 and 2021.

The main data piece of the week will be US non-farm employment data, which will be released on Friday. In the US, the worst-hit country, 30 million people have applied for unemployment benefits in the last 6 weeks. Non-farm employment fell by 701 thousand the previous month.

The unemployment rate is expected to climb to double digits and peak to a record hight of the last 70 years.