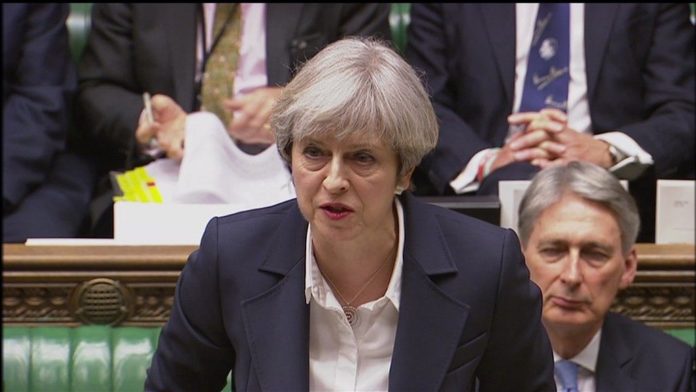 Members of the UK Parliament on Wednesday rejected eight different proposals on Britain’s withdrawal from the European Union (EU).

The proposals ranged from holding a second referendum to leaving the EU without a deal on April 12. Prime Minister Theresa May said she is going to resign if Brexiteers in her ruling Conservatives support her twice-rejected Brexit deal in a third meaningful vote.

Among 40 other lawmakers, Boris Johnson, former foreign minister will now back the deal. However, she lacks crucial support from Northern Irish Democratic Union party (DUP) which props up her minority government. Brexit minister Stephen Barclay said having no alternative Brexit option shows that May’s deal is the best one.

May’s efforts to persuade MPs to back her Brexit deal will continue Thursday. However, the House of Commons speaker John Bercow reiterated that government cannot bring forward the same deal for a vote to the parliament unless it was in a fundamentally different form.