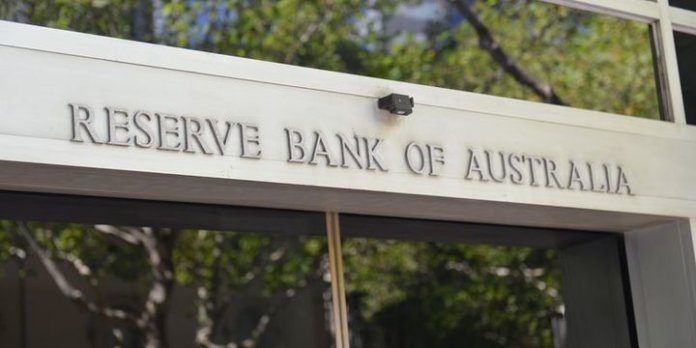 In the meeting on November 5, the Reserve Bank of Australia (RBA) kept the interest rates at 0.75%. The decision was attributed to the improvement in the global economic outlook, low unemployment rates and the rise in wages despite the weakness in inflation.

Despite the recent expansionary monetary policy decisions by central banks in global markets, the RBA was perceived as hawkish and this situation led to the strong value gains in the Aussie dollar.

Did RBA Put an end to its Expansionary Monetary Policy Stance?

When we read the minutes of the meeting released today, it is seen that the reasons for the decision taken are repeated. It was also stated that despite the recent progress in resolving trade disputes between the U.S. and China, the potential risks are still there.

The Bank suggested that combined with the optimistic recovery in global financial conditions, the current concerns were relatively eased. However, the fact that the Australian dollar was trading at its lowest levels recently was also reported.

The RBA said there had been little change in its outlook for the Australian economy since August, with the growth slightly increased in the first half of 2019. The Bank expects an increase of 2.75% in 2020 and 3% in 2021. Accommodative monetary policies, recent tax reliefs, ongoing infrastructure spending and a rise in house prices played an important role in forming this view.

Along with the reasons and explanations stated above, it appears that RBA wants to examine the effects of previous easing monetary policy decisions while maintaining the current policy stance of the most appropriate monetary policy decision. Also, we observed in the minutes that the members have the view that low interest rates are causing a negative impact on the confidence of the account owners.

In the last section of the minute released, RBA indicated that in Australia, the lower interest rates should be maintained to achieve full employment and targeted inflation in Australia and that the monetary policy decisions might be eased in order to support the sustainable development, when necessary.

With this section in the minutes, the markets understood that the RBA was not hawkish in the monetary policy as they had thought and carried out selling movements in the Australian dollar. Australia Employment Change data coming in October was expected to increase 15,000 people, yet it was decreased 19,000 people and caused great disappointment. In this context, even if the RBA continues to wait in December, the weak employment data and the lack of targeted inflation levels may leave the Bank in a difficult situation in the future and bring about expansionary monetary policy decisions again.