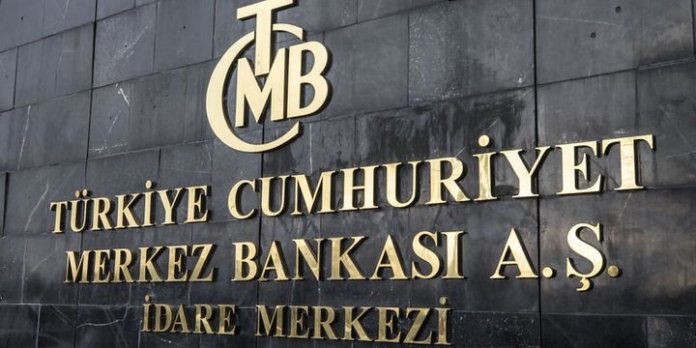 The Central Bank of the Republic of Turkey (CBRT) published a summary of the December meeting of the Monetary Policy Committee on its official website. The report said the consumption spending was the main determinant of quarterly growth, which grew by 0.4 percent compared to the second quarter (seasonally and calendar adjusted data) in the third quarter of 2019.  Although the upward trend in exports of goods and services was maintained in the third quarter, the recovery in imports made a negative contribution to the annual and periodical growth of net exports. Consumer prices increased 0.38 percent in November, annual inflation rose 2.01 points to 10.56 percent. It also stated that the rise in annual inflation largely due to temporary tax cuts in the same period of the previous year, the base effect recorded in the basic goods group was decisive, too.

In this context, demand and risk appetite for developing country financial assets were supported by the expectation that the recent supportive stance of monetary policy in developed countries, especially the United States, will be maintained in the medium term, the report said, referring to monetary policy and risks at the MPC meeting published on its official website. Due to recent optimistic expectations that trade tensions between the US and China could be resolved, the CBRT added that global risk appetite increased slightly compared to the time of the previous meeting and the portfolio movements towards the developing countries displayed a more positive outlook. It was also uttered that Turkey’s risk premium continued to be decreased as a result of the cautious monetary policy stance and improvement in macroeconomic indicators and supportive monetary policy outlook in developed countries.

The summary suggested in Article 19 that the inflation outlook continued to improve while inflation expectations displayed a wide-spread decline. Thanks to the stable course of the Turkish lira as well as the developments in domestic demand conditions and producer prices, core inflation indicators have displayed a mild trend. The recent forecasts suggest that inflation is likely to materialize close to the lower bound of the October Inflation Report projections for the end of the year, with risks around the disinflation path for 2020 being balanced. Accordingly, considering all the factors affecting inflation outlook, the Committee decided to reduce the policy rate by 200 basis points. At this point, the current monetary policy stance is considered to be consistent with the projected disinflation path.

The Committee stressed that the level of monetary tightening would be determined to ensure the continuity of the decline in inflation by taking the indicators of the main trend into account. The central bank stressed that continuing structural steps to reduce inflation rigidity and volatility will contribute positively to price stability and thus social welfare.