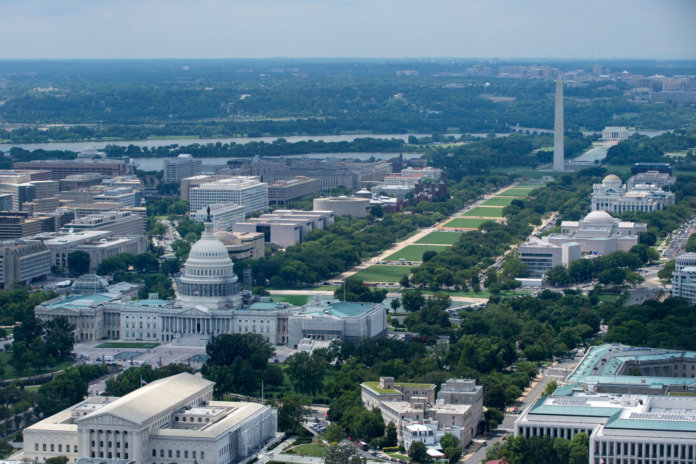 An official from Joe Biden’s transition team said the US General Services Administration must recognize Biden’s election victory so that the official transition can begin.

Esper out, Trump loyalist in

US President Trump fired Defense Secretary Mark Esper on Twitter in an act widely expected even before his election defeat.

The firing of Esper during the transition period and at a time of his many legal fights with American states over their electoral systems caused an uproar in Congress as some lawmakers accused Trump of recklessly endangering national security.

In another development, that particularly concerns Turkey’s Erdogan, James Jeffrey, the US Special Envoy for Syria, retired from his post as expected. With the official announcement by the Secretary of State Pompeo, Nathan Sales was appointed to the position. Nathan has, unlike Jeffrey and his successor Brett McGurk, no Middle East experience.

The leaders of Azerbaijan, Armenia, and Russia announced a peace treaty last night that ended weeks of the raging war in Karabakh. As the statements came out, the Russian air force started to carry for deployment about 2000 soldiers in the region.

Azerbaijani leader Aliyev said that according to the Russia-Armenia-Azerbaijan peace agreement, Turkish soldiers will also be deployed together with the Russians as peacekeepers in the conflict zone.

The Trump administration made on late Monday an official notification to Congress for a large arms transfer to the UAE.

The package includes 50 F-35s, 18 MQ-9 Reaper drones, and ammunition, according to the Washington Post; along with thousands of mk82 dumb bombs, guided bombs, missiles, and more at a cost of $10 billion.

New sanctions on China and Iran

The Trump administration has announced economic sanctions on four more Chinese officials in response to a crackdown on anti-Chinese Communist Party opposition in Hong Kong.

The US is expected to impose sanctions on Iranian officials involved in suppressing Iranian demonstrations in November 2019 as early as next week.

All of the above critical developments took place hours after American Pfizer and German BioNtech companies announced that they had produced a 90 percent effective vaccine in their joint Covid19 research, stirring up stocks worldwide and in the US.

A second wave of coronavirus infections and a partial socio-economic lockdown to contain the disease have increased uncertainty over the outlook for Europe’s largest economy, according to a survey released Tuesday in Germany. German investor sentiment dropped more than expected in November.

The ZEW economics research institute said the economic sentiment survey of investors dropped from 56.1 points to 39.0 points the previous month. This remained well below medians of 41.7.