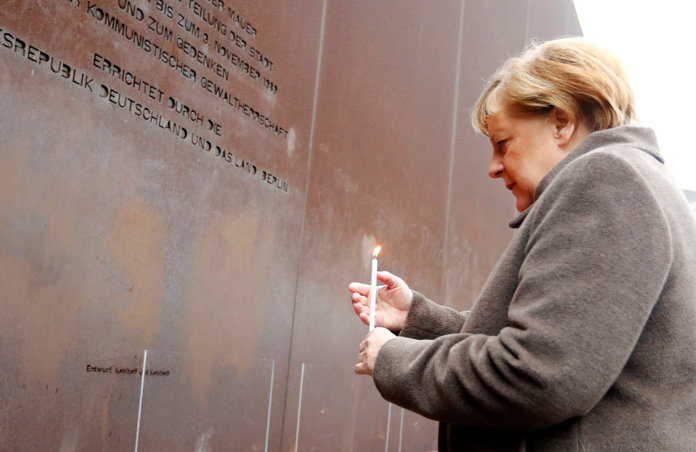 US President Donald Trump is scheduled to talk at the Economic Club of New York on Tuesday, according to the White House.

Trump to Talk on the Trade War and Fed

Trump is expected to shed more light on the Phase-1 deal China and the US work to reach as part of a more substantial preliminary agreement to end their trade war. He refuted on Friday claims and remarks by both Chinese and American officials that Washington agreed to mutually cancel with Beijing to cancel existing tariffs on each other’s goods.

Another topic Trump will likely talk about is the Federal Reserve’s monetary policy, which he has been attacking vigorously since ascending to power. Despite the three 25 basis points interest rate cuts so far since the summer, the President is certainly not satisfied with the Fed and its Chairman Jerome Powell.

Powell at the Congress

A day after Trump speaks in New York City, the Fed Chair Powell will testify to the US Congress in Washington, DC. Powell will be answering lawmakers’ questions from both chambers of the Congress at a Joint Economic Committee sitting. Powell will have to explain the wisdom behind the central bank’s decision to go reverse in federal fund rates and keep monetary easing on hold.

Trying to fend off the adverse effects of the threats stemming from the US-China trade war, Powell is expected to defend his ground against Trump’s verbal assaults and tell senators and representatives that the Fed continues to pursue its own path regardless of the President’s unabated criticism and attacks.

On Thursday, Powell will again appear at the Congress, this time to answer to the House Budget Committee.

As people in Germany -and the broader Western world- commemorate the 30th anniversary of the fall of the Berlin Wall and the country’s reunification, market concerns regarding political polarization and a potential economic recession run high.

Berlin will release its third-quarter gross domestic product data on Thursday as investors remain curious to see if the Eurozone’s powerhouse has slid into a much-feared recession.

Japan, the world’s third-largest economy, is also set to publish its 3rd-quarter GDP figures amid expectations of a slowdown due to the trade war between its two biggest trade partners, the US and China.