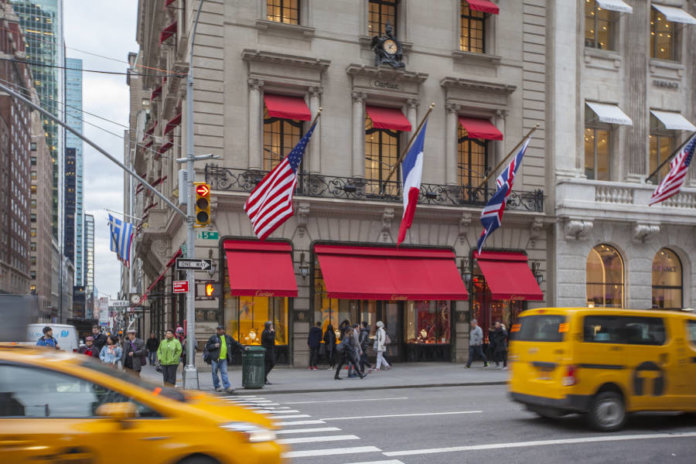 President Donald Trump held a meeting with senior advisers, generals, and cabinet members last week to ask what options he had to attack Natanz, Iran’s primary nuclear site, the US newspaper The New York Times reported on Monday.

Citing four current and former US officials, the newspaper reported that the meeting took place in the Oval Office on Thursday. A day earlier, the International Atomic Energy Agency published a report stating that Iran’s uranium stocks had reached 12 times the 300-kilogram limit set in the Joint Comprehensive Action Plan, the nuclear agreement Iran signed with the US and the world’s 5 other major powers. Trump pulled the US out of the deal in 2018.

According to the newspaper, Vice President Mike Pence, Secretary of State Mike Pompeo, Deputy Defense Secretary Christopher Miller, and Chief of Staff General Mark Milley were among the senior advisors who convinced the President not to launch a military attack. According to the Times newspaper, everyone in the room warned Trump that such an attack could easily turn into a full-fledged larger conflict in his last days as president.

After Pompeo and Milley had thoroughly explained to Trump the threat of the attack turning into a greater conflict, officials left the meeting, thinking that the possibility of a missile attack on Iranian soil was no longer in question, according to government officials who were informed of the meeting.

Europe needs the US

“The idea of ​​strategic autonomy for Europe would go too far if it fosters the illusion that we can ensure Europe’s security, stability, and prosperity without NATO and the US,” German Defense Minister said.

“Germany and Europe cannot protect themselves without America’s nuclear and conventional power. This is just a fact,” she said, stating that Berlin still has to do its part in the defense.

The US provides 70% of NATO’s key military capabilities, such as surveillance, helicopters, air refueling, and satellite communications.

Washington also accounts for almost 100% of NATO’s missile defense and the vast majority of nuclear deterrence. The UK and France also have nuclear arsenals in Europe.

European leaders are preparing to debate at a summit on Thursday how the EU can show the administration of the upcoming US President Joe Biden that it is ready to do more for its own defense.

President Donald Trump regularly targeted European countries on the subject. Many countries, including Germany, currently do not meet NATO’s goal of spending 2% of national output on defense.

According to a report published by the British newspaper The Sun on Monday, the UK chief Brexit negotiator David Frost told the told Prime Minister Johnson to expect a trade agreement with the EU as early as next week.

Speaking on Tuesday, however, British Prime Minister Boris Johnson’s spokesperson said Johnson had told senior ministers that a trade agreement with the European Union is not certain and the deadline was fast approaching.

“The PM said that his position hasn’t changed: the UK is keen to secure a deal with the EU, but not at the cost of our core principles around sovereignty and control over our laws, borders, money — and our fish,” the spokesman told reporters.

“Significant issues remain, particularly on the so-called level playing field and fisheries. We are working hard to find solutions which fully respect UK sovereignty, but it is far from certain that an agreement will prove possible and time is now very short.”

US retail sales rose less than expected in October.

The rise of new COVID-19 infections could slow and further slow as millions of unemployed Americans lose government funding and household income declines.

The US Department of Commerce said on Tuesday that retail sales rose 0.3% last month. September data was revised from 1.9% to 1.6%. In a survey conducted by Reuters, economists predicted that retail sales would increase by 0.5% in October.

Daily new coronavirus cases in the US have exceeded 100,000 every day since the beginning of this month, and the total number of infections in the US has risen to over 11 million, according to John Hopkins University. Some state and local governments imposed new restrictions on businesses.

In California, the 5th largest economy in the world, Governor Newsom has placed the strictest restrictions in the purple category in place for the state’s 41 counties, Newsom Covid. In the eastern Pacific state, 94.1% of the population will be subject to the most restrictive measures starting Tuesday, as California is “pulling the emergency brake” into its economic re-opening plan.